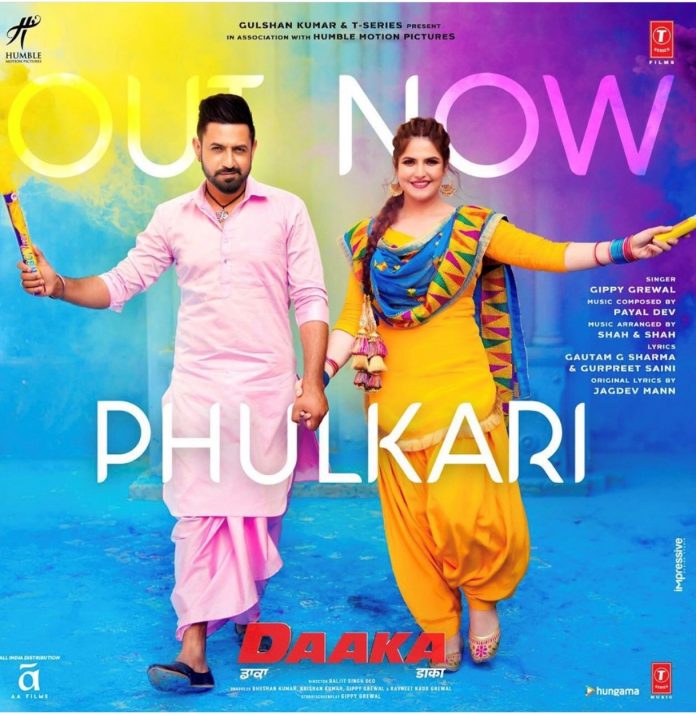 The trailer to the movie ‘Daaka’ dropped just days before the first song, less than a month before the film release date. The trailer has gained over 6 million views on YouTube in just 3 days!

The vocals in the track, Phulkari, are by Gippy himself who also stars as the lead in the film, alongside Zareen Khan, with director Baljit Singh Deo.

Watch the video to Phulkari here:

‘Daaka’ will be released on 1st November 2019. If you haven’t already, you can watch the newly released trailer here:

You can also check out our interview with Gippy at the Punjabi Film Awards where he gives us inside scoop into the upcoming release ‘Daaka’: