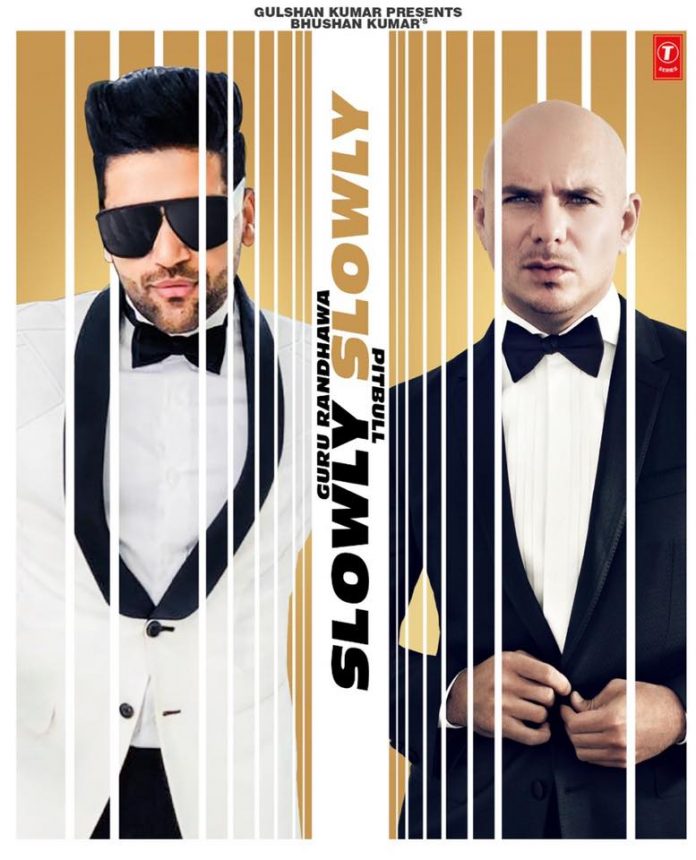 Punjabi star Guru Randhawa and ‘Mr Worldwide’ Pitbull have finally unveiled the date for the release of their upcoming track.

Towards the end of last year, the duo made the ultimate announcement and told the world they would be collaborating on a track. Since the news broke, fans of both stars have eagerly been waiting for more news.

On Friday, they finally dropped the date of the release on their social media accounts!

India, Slowly Slowly will be out on April 19 with @guruofficial @tseries pic.twitter.com/64HCbYmvtF

Oh yes, the wait is over. Slowly Slowly with sir @pitbull out on 19th April. @tseries.official @djblack0ut @djshadowdubai @djmoneywillz @officialveemusic @directorgifty Get ready. Let’s make history worldwide with this one 🙏 #SlowlySlowly

We can expect the track on the 19th April, and we’re sure we will be in for a treat with this monster collab!