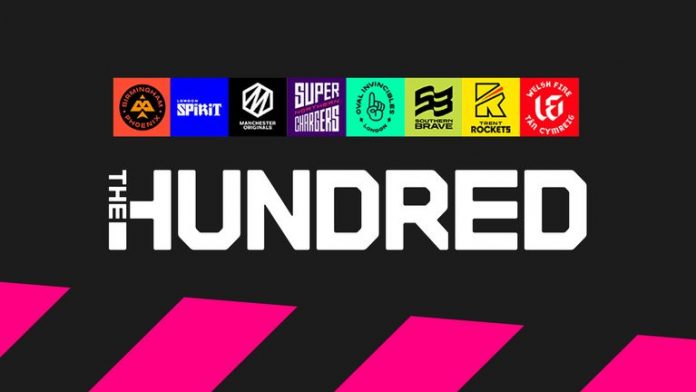 The Hundred is here: The new game is a 100-ball cricket tournament, involving eight women’s and men’s teams across England and Wales’ major cities.

The competition will feature world-class players and big names from around the world. Eight brand new city-based women’s and men’s teams will compete over five weeks every summer.

A women’s squad and men’s squad will be formed for each team, with the competitions running alongside each other.

On it launch on 21 July, Liam Livingstone hit the record-fastest hundred for England across all formats, while 17-year-old Indian lightning rod Shafali Verma, has been establishing herself as a cricket star all summer, so expect fireworks at Edgbaston…

What were you doing when you were 17?

This is what @TheShafaliVerma is all about 😎#TheHundred

Sky Sports will show all 68 games live – 34 women’s and 34 men’s – while all women’s matches and a significant number of men’s games will be streamed live on the Sky Cricket YouTube channel.