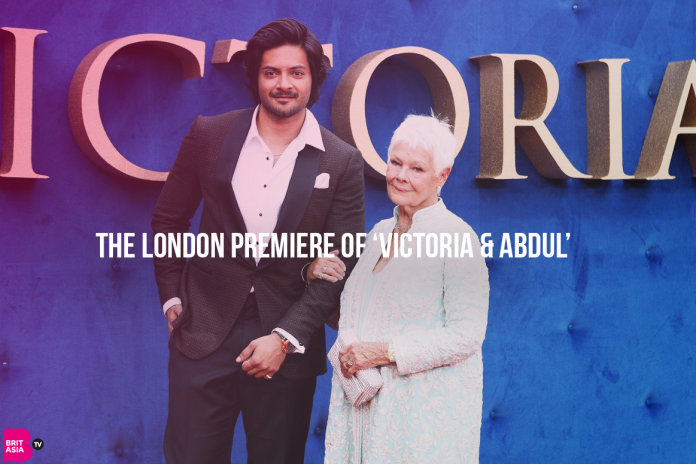 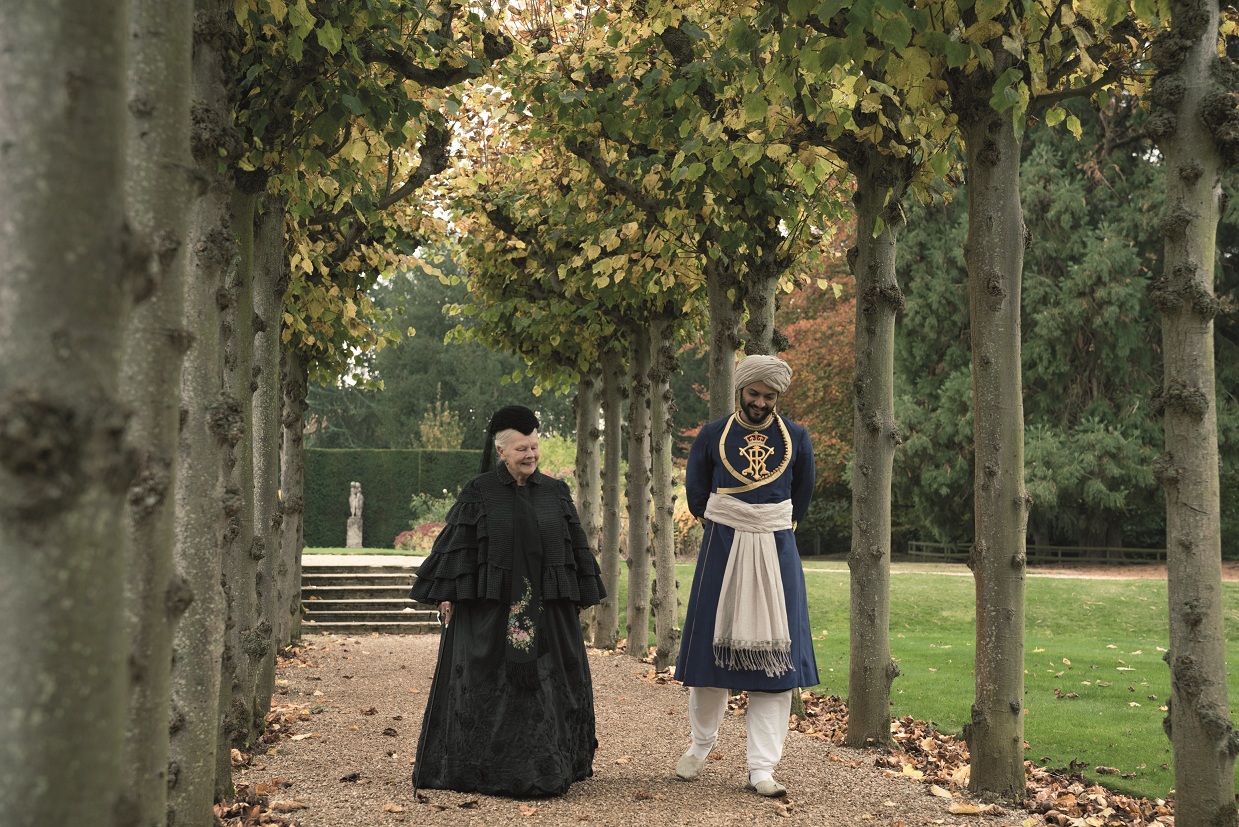 It was a star-studded display with the lead actors Judi Dench and Ali Fazal both in attendance.

Other stars on the carpet were Eddie Izzard, author of ‘Victoria & Abdul’ Shrabani Basu, Director of the movie, Stephen Frears, and even Danny DeVito made an appearance.

The movie has been based on the book ‘Victoria & Abdul: The True Story of the Queen’s Closet Confidant’, by Indian author Shrabani Basu. The film explores the “hidden” true story of the unlikely friendship between Queen Victoria (Judi Dench) and her servant Abdul Karim (Ali Fazal).

BritAsia TV spoke with Shrabani Basu, Eddie Izzard and Ali Fazal on the important of the only recently discovered story, and how movies such as ‘Victoria & Abdul’ are educating the British public on hidden cultural importance.

Check out what the stars had to say about the new movie below.

Catch the movie in cinemas on 15th September, and watch the trailer below.