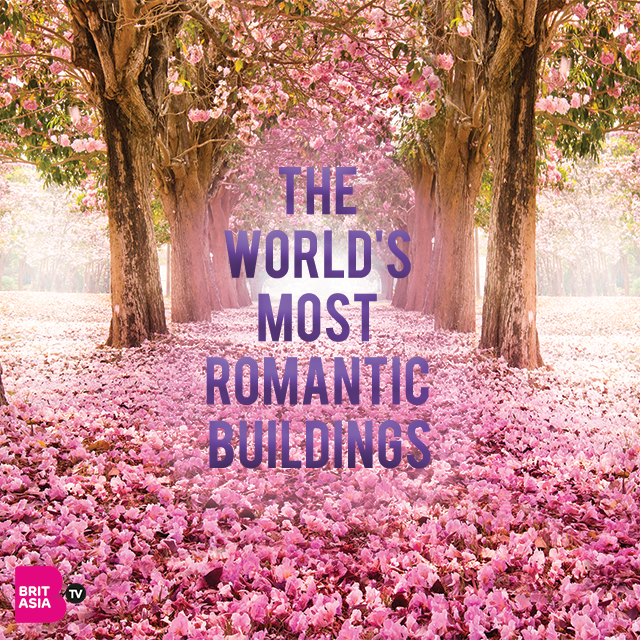 Romantic places come in all shapes and sizes and are found throughout the world. From buildings made in the memory of a lost love to popular proposal places and fairy-tale castles, the stories and myths behind these iconic structures will always stir the heart of any traveller.

In time for Valentine’s Day, we had some help from Great Rail Journeys who revealed their favourite romantic buildings.

The Taj Mahal is a monument of eternal love. In 1907 Prince Khurram was walking through the Meena Bazaar when he caught a glimpse of a girl selling silk and glass beads, Mumtaz Mahal. It was love at first sight for the Prince and they were later married. 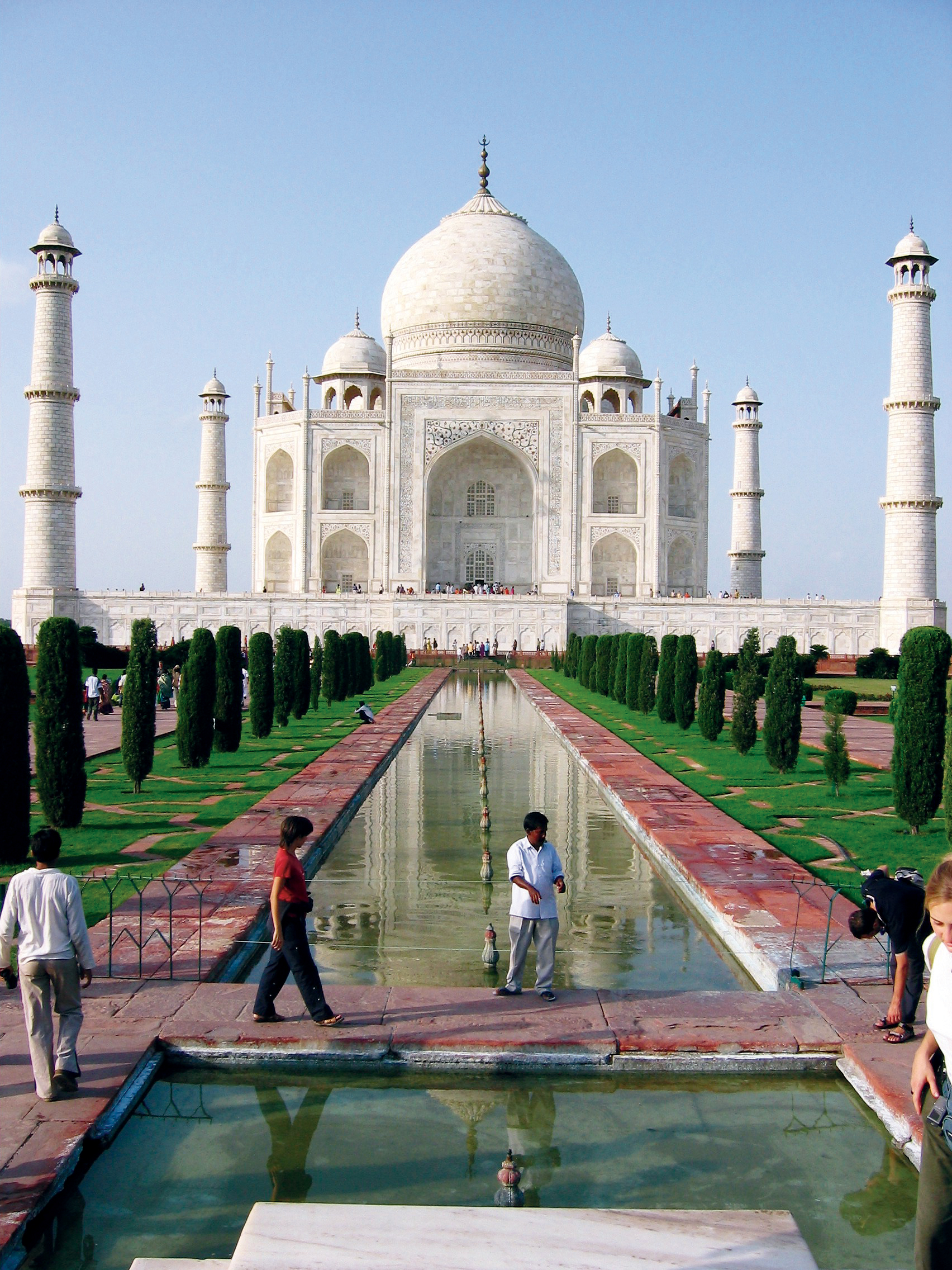 The Prince became the Emperor and had many wives, but Mumtaz Mahal was his favourite and went everywhere with him, even on military campaigns. Unfortunately, whilst giving birth to their 14th child Mumtaz died. On her deathbed, the Emperor promised that he would never remarry and would build the richest mausoleum over her grave. 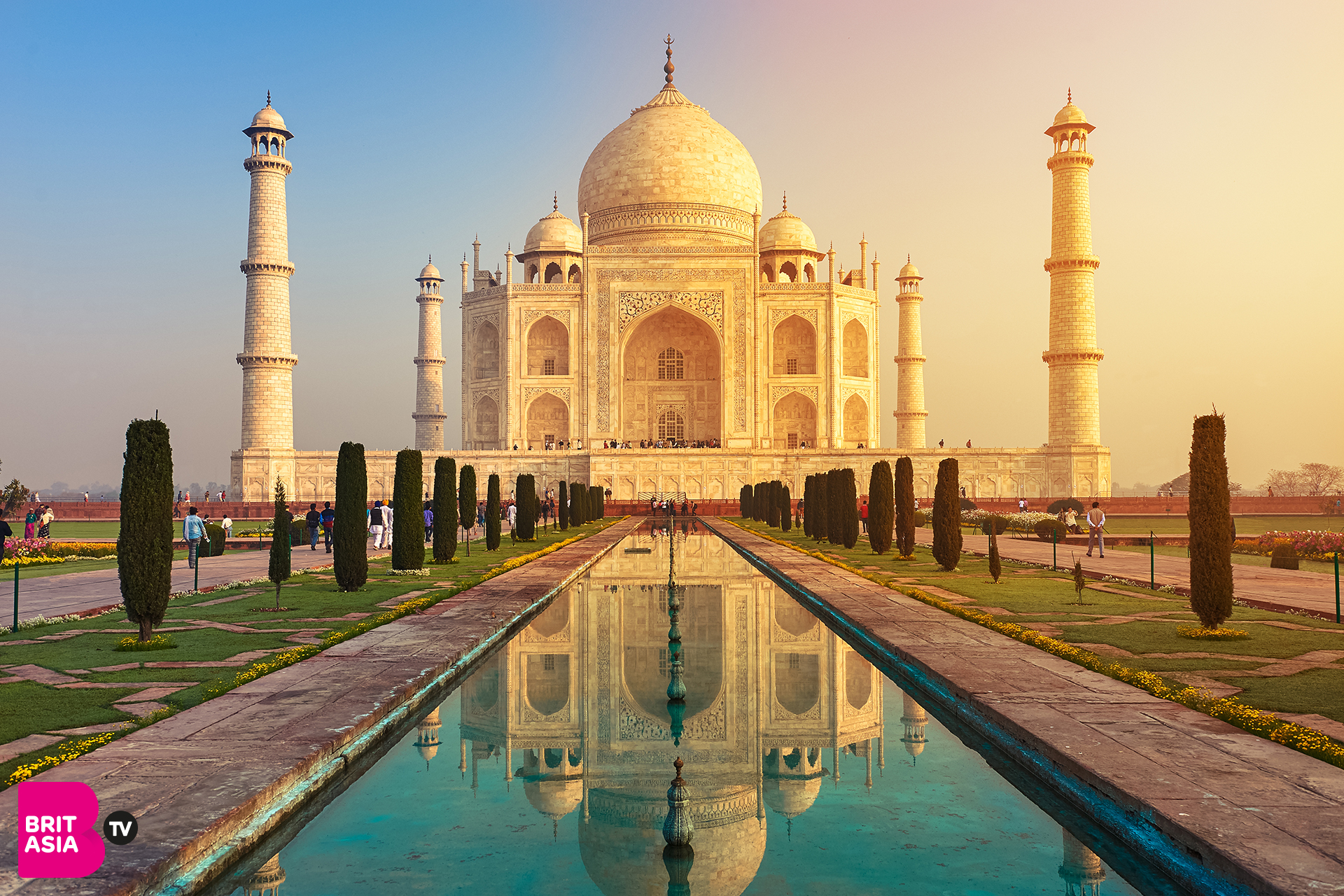 It is said that the Prince was so heartbroken that he ordered the court to enter two years of mourning. Sometime after his beloved’s death he undertook the task of erecting the world’s most beautiful monument in her memory. It took 22 years and 22,000 workers to complete the Taj Mahal. The lovers are buried in tombs next to each other.

The coat of arms on the internal archway of the courtyard testifies that the Casa di Giulietta belong to ‘Dal Cappello’ or ‘Cappelletti’. The building dates to the 13th century and features the famous balcony where Romeo promised Juliet his eternal love, in the tragic Shakespeare play. 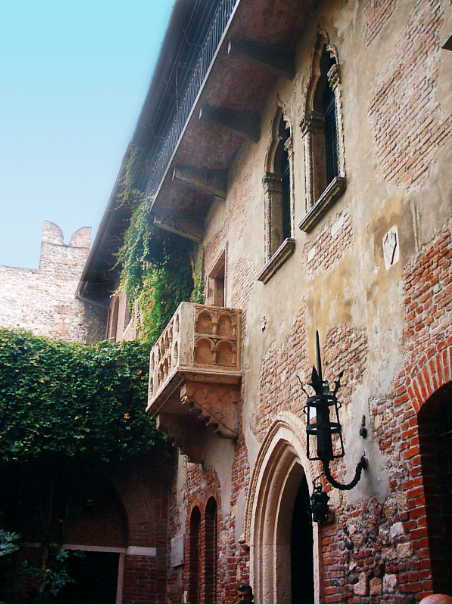 The tale of the star-crossed lovers is well known throughout the world and is one of the most romantic tales of all time. There is also a statue of Juliet that unmarried people touch, for good luck in finding the love of their life. 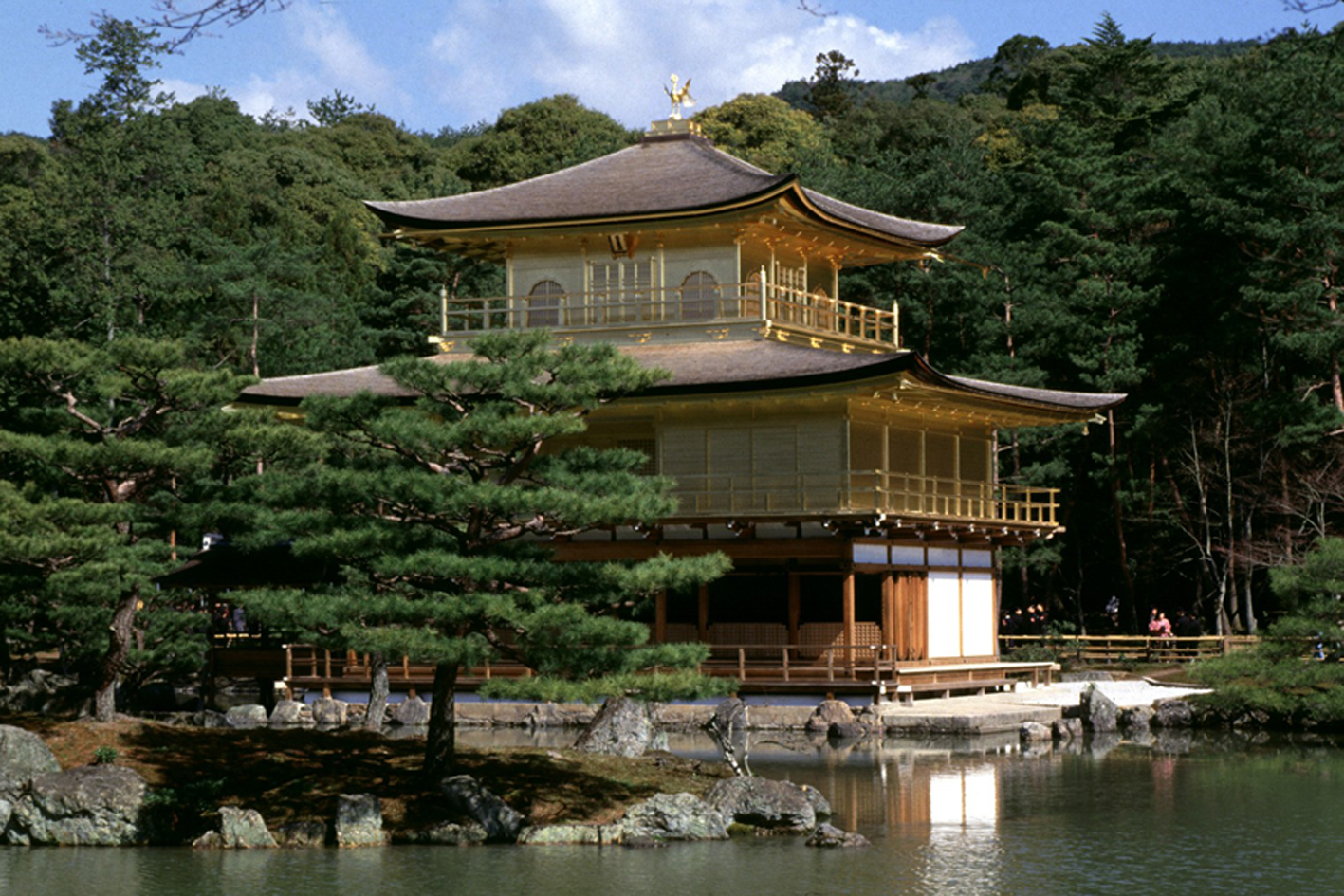 Therefore, after his death she had the Kodia-Ji Temple built, which includes a shrine to her husband, where she could pray for his soul.

What could be more romantic than a unique water, light and music show? There’s nothing quite like seeing the Bellagio Fountain in person. Fountains often feature when thinking of romantic places and the Bellagio should be no exception.

Each fountain show is unique and designed to romance the senses. More than a thousand fountains dance in front of the hotel, enhanced by music and light, and it is known as a key destination for Vegas proposals.

A true fairy-tale castle, Neuschwanstein Castle is said to be the inspiration behind Walt Disney’s Sleeping Beauty castle. The mind behind the castle was King Ludwig, who is also known as the “Fairytale King”. 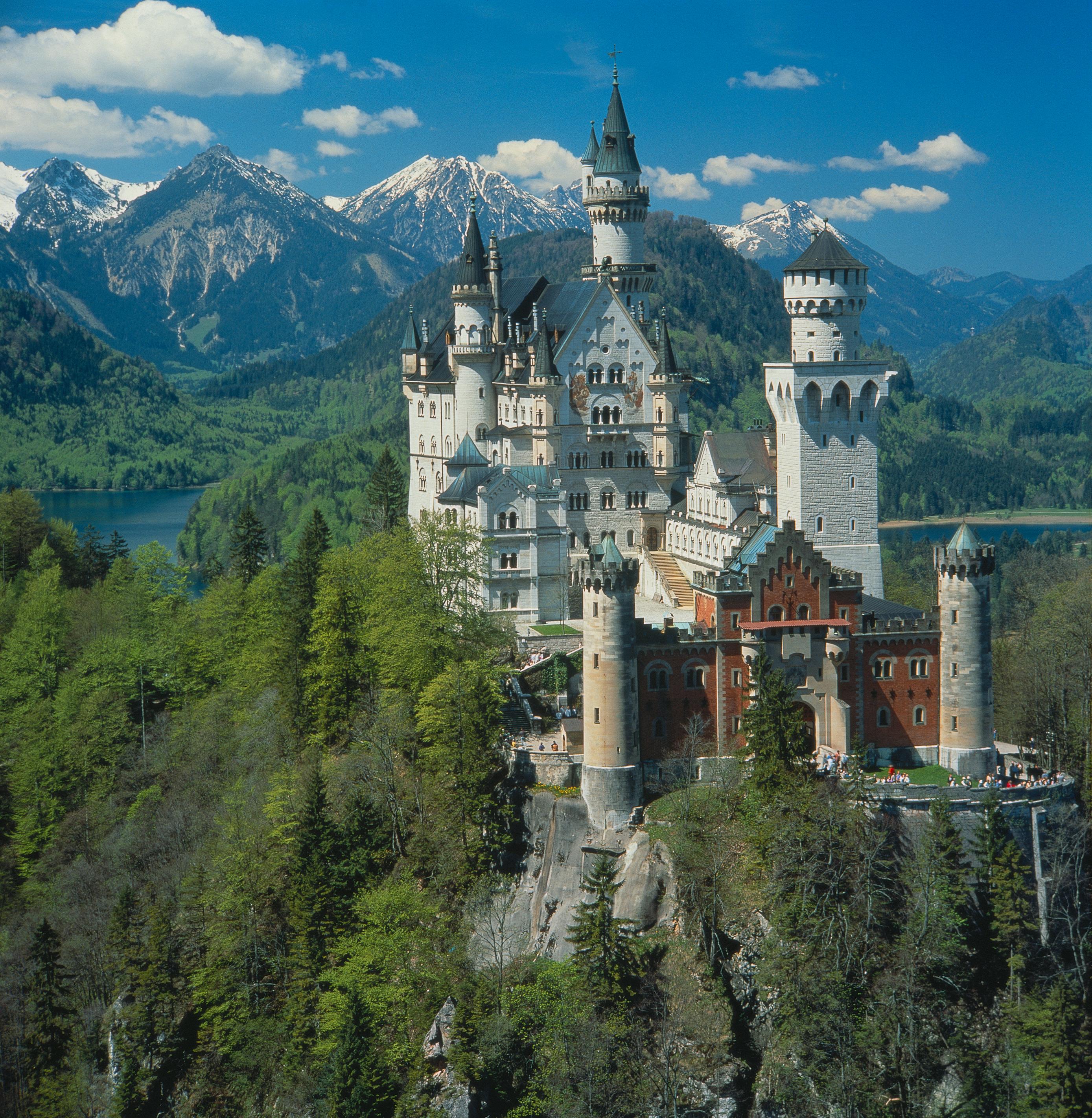 He built the castle in honour of his favourite composer, Richard Wagner. The castle was the first of its kind, instead of the dark medieval castles; Ludwig used bright, light colours in a stunning location.