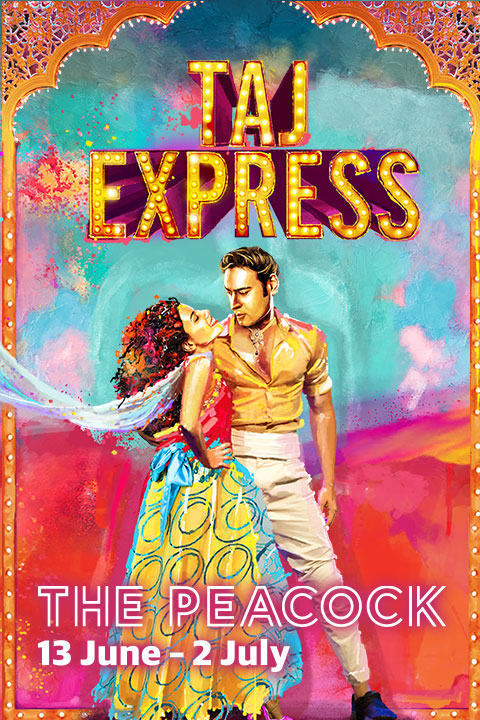 The Taj Express follows the story of a young composer Shankar, who struggles with his music, and it’s only when he begins to follow in the footsteps of his idol, A.R. Rahman, that he finds his path to success and lands a script for a new Bollywood movie called The Taj Express. 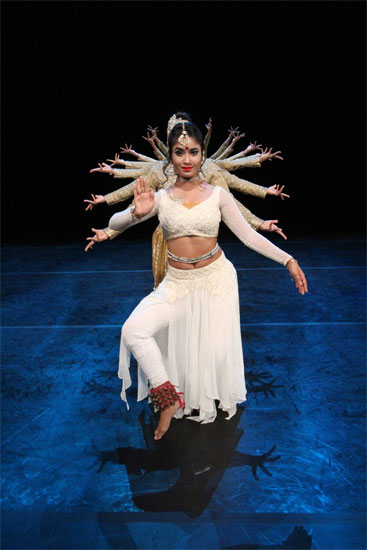 The cast is full of multi-talented performers and the show is full of colour, high-energy musk and fantastic dance scenes that are choreographed by one of Bollywood’s top young choreographers, Vaibhavi Merchant and directed by Shruti Merchant.

The story begins with a beautiful actress called Krishma Kaboom, who was on a journey to start her film career, she then meets Arjun at a party and she can’t stop thinking about him. They leave Bollywood behind them and start their journey together on the Taj Express.

The show is full of vibrant outfits and classic Bollywood hits including songs produced by AR Rahman, that fans will recognize and enjoy.

The actors keep the audience engaged throughout and the music will have you clapping along and dancing in your seat. The audience was diverse and it was refreshing to see everyone enjoying the Bollywood spectacle.

The Taj Express is here to stay in at the Peacock Theatre, London until July 2nd.

For more information and to purchase tickets click here