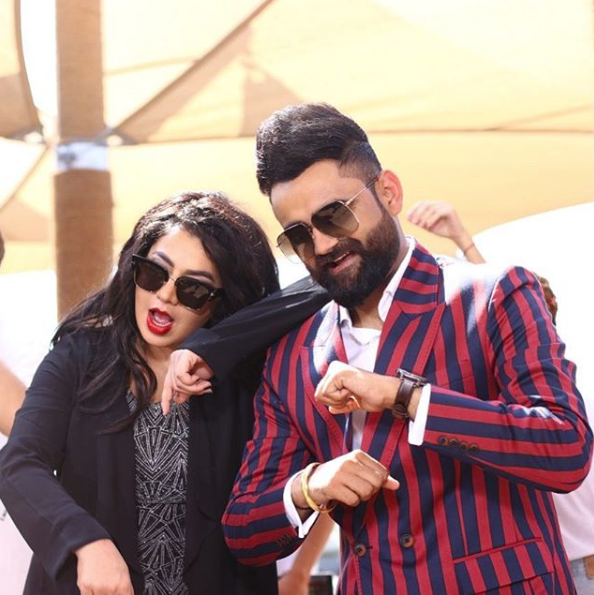 Jasmine Sandlas and Amrit Maan have dropped the teaser for their highly awaited track ‘Mithi Mithi’.

Back in 2017, the powerful duo released ‘Bamb Jatt’, which immediately blew up and garnered over 72 million views on YouTube. The pair are making sure they keep their fans hooked and have released a short teaser!

From the teaser, we are instore for a banger! Intense has produced the beat for the track, and with the fusion of Jasmine Sandlas and Amrit Maan on the vocals, we’re sure it will be another popular track with their fans around the world.

The teaser also revealed that the track will be released on 17th March, so save the date!