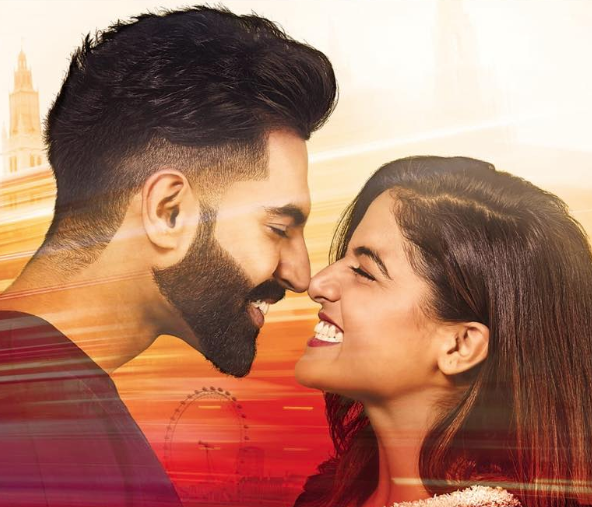 The makers behind the upcoming Punjabi movie ‘Dil Diyan Gallan’ have released the official title track.

Following on from the release of the trailer earlier this week, the makers are maintaining the buzz around the flick by now releasing the title track.

The Parmish Verma and Wamiqa Gabbi starrer will be the first time we will see both actors on screen together, and the flick has become one of the most anticipated movies of the year.

The title track is a beautiful song to be introduced to, which has been sung by Abhijeet Srivastva. The music has been done by Troy Arif, and has been written by Sanj V.

‘Dil Diyan Gallan’ is packed with emotion such as romance, comedy and heartbreak. It will certainly hook you straight away as we follow the journey of Laddie, a Punjabi international student who falls in love. It has a dramatic turning point, where it turns out the girl (Wamiqa Gabbi) already has a marriage proposal of another.

The flick is set to hit cinemas on 3rd May!