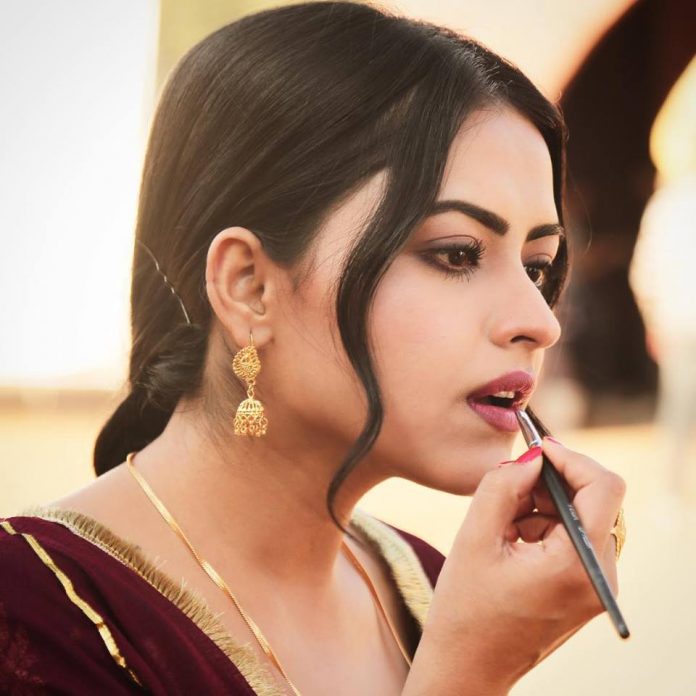 The makers behind the newly released Punjabi movie ‘Rabb Da Radio 2’ have released the title track from the soundtrack.

The sequel released on the 29th March, and the makers are hoping it makes the same movie magic as the original did in 2017.

So far, the soundtrack has been packed with a range of delightful tracks from the likes of Ranjit Bawa, Nimrat Khaira, Tarsem Jassar and many others. For the title track, they have got the only and only Sharry Maan to lend his voice for the song.

We haven’t heard a lot from Sharry Maan, so his voice on the song has come to the delight of his many fans. It’s a different sound from the ‘Hostel’ singer, and is much more of a laid-back track. Sharry doesn’t disappoint on the song, and builds more hype for the flick.

‘Rabb Da Radio 2’ also stars BN Sharma, Nirmal Rishi, Harby Sangha, Tania, and many others.  The flick has been directed by Sharan Art and is in cinemas now!