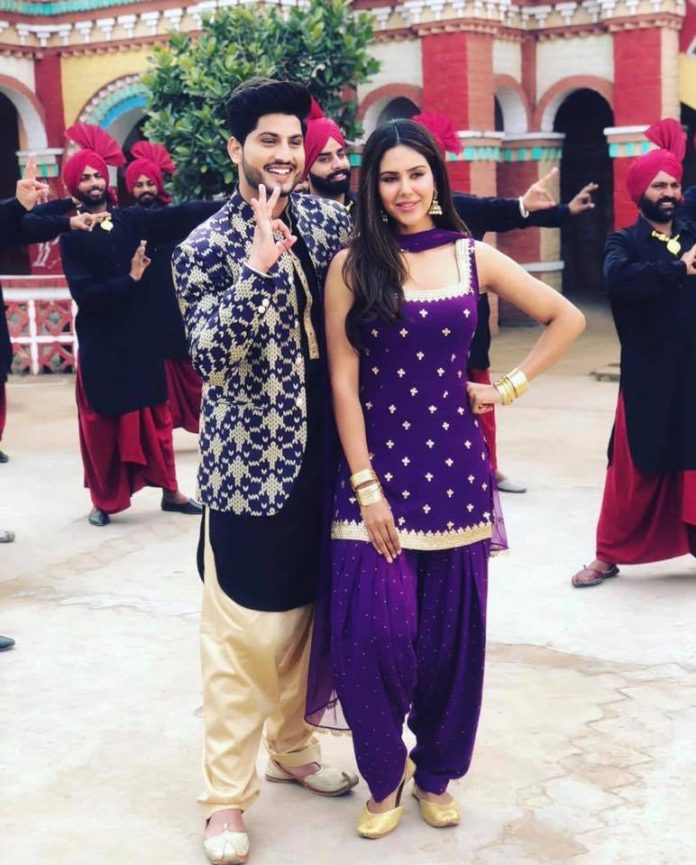 The makers behind the upcoming movie ‘Guddiyan Patole’ have released the title track from the soundtrack.

Since the announcement of the Gurnam Bhullar and Sonam Bajwa starrer, fans have eagerly been awaiting trailers and songs from the upcoming flick. The filmmakers have treated the audience well and have released the title track from the movie.

The song opens with a conversation between the lead actors and then breaks into a celebration. The track has been sung by Gurnam Bhullar himself, and we see the actors showing off their best Bhangra moves. The romantic track has enthralled audiences, and has us wondering what the flick will be about.

Both Gurnam and Sonam shared a lot of behind the scenes clips on their social media, which created a buzz for the film which releases on 8th March.