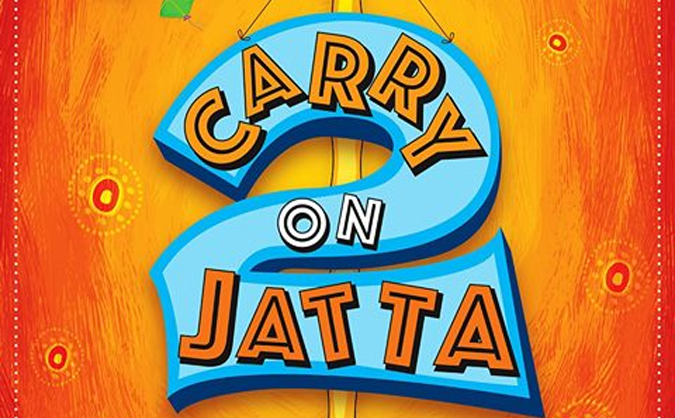 The trailer for the upcoming comedy movie ‘Carry on Jatta 2’ has been released starring Gippy Grewal and Sonam Bajwa.

The sequel of the movie is back bigger and funnier than the first one. We see Sonam Bajwa play Gippy’s love interest in the movie, and Gurpreet Ghuggi plays a marriage bureau owner and Gippy’s friend who helps him find a suitable match.

The comedy movie has been directed by Smeep Kang, and boasts a much larger cast than the original movie.

Gippy has been featured in many prominent movies, and has played a much more serious role in Subedar Joginder Singh, where we saw him portray an Indian soldier in the army. Now, we can see his comedic side in the upcoming movie.

Carry on Jatta 2 is due to be released on 1st June.