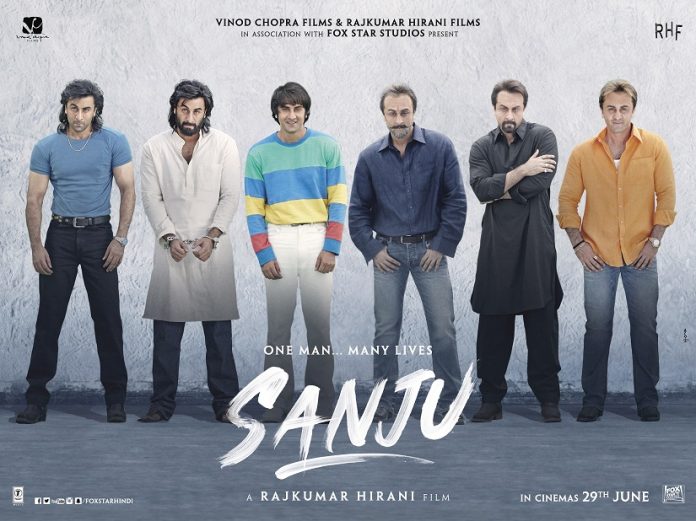 Sanju is an upcoming Bollywood film starring Ranbir Kapoor, who plays the dramatic and enigmatic life of Sanjay Dutt.

The makers of the movie have been teasing fans in the lead up to the release, by posting a series of character posters and a short teaser, where audiences have been able to see glimpses of Ranbir Kapoor play the many faces of Sanjay Dutt. 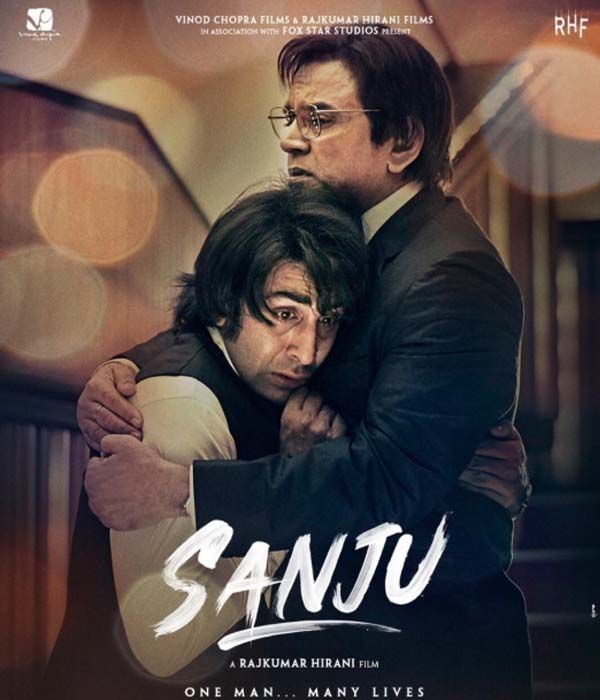 Sanju explores the ups and downs of Sanjay Dutt’s hectic life from his early Bollywood days to the time he was released from jail in 2016. It explores the true-life story of him dealing with fame, battle various addictions, loss of loved ones and the speculation of him might or might not be a terrorist.

The movie is set to take audiences on a roller coaster journey while showing the exploration of one man’s battle against his own wild self and external forces trying to ruin him. This is one unbelievable story where it could leave us thinking, “did this really happen?”

The trailer has been eagerly awaited by avid cinema goers, as the last teaser was edited to only show the many personas of Sanjay Dutt and not actually footage from the movie. In the opening of the trailer, we see Ranbir aka Sanju talking to the audience and explains that he is happy that his ‘autobiography’ will reach them soon.

The three-minute-long trailer then goes on to showcase the various stages of Sanjay Dutt’s life, where we see Ranbir Kapoor play these characters exceptionally well, and audiences can get more context on who will be playing who.

Bollywood actress Anuskha Sharma is likely to play Sanjay’s lawyer, Manisha Koirala and the role of his mum, Narigs Dutt and Sonam Kapoor as a love interest.

And here is my dear friend Anushka. It’s a special appearance….but she worked on every nuance of the role for days together. Can anyone guess who she plays?….Will reveal tomorrow at the trailer launch. @AnushkaSharma #RanbirKapoor #RajkumarHiraniFilms @VVCFilms @foxstarhindi pic.twitter.com/NsWXhf3EmZ

The highly anticipated movie is due to be released in cinemas June 29th 2018, in the meantime catch the trailer below.