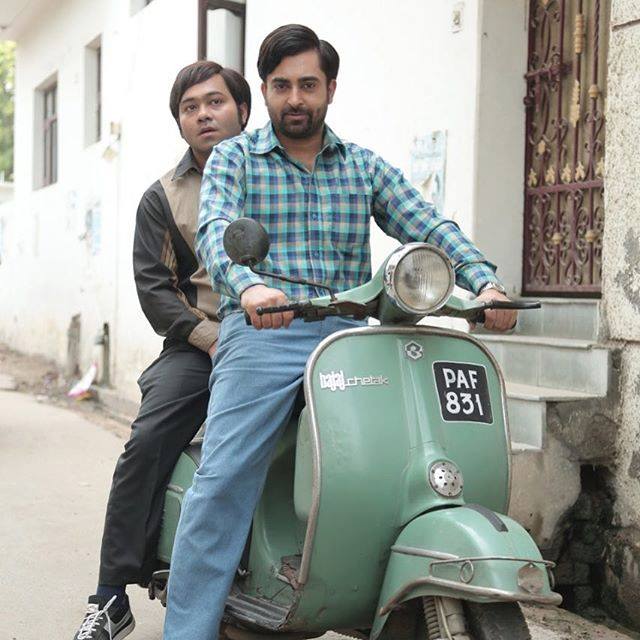 Sharry Maan is known for his famous hit songs such as ‘3 Peg’ and ‘Hostel’, now he is back and this time in the movie titled ‘Marriage Palace’. Over the past few weeks, the Punjabi singer has been releasing posters of movies that he will be featuring in, and fans can expect him to be in a lot more movies next year.

The trailer for his latest movie is now out, and fans can see Sharry playing a light-hearted character. The three-minute trailer opens with an old Bollywood movie playing, and Sharry is seen sitting on a scooter waiting for a girl.

The flick revolves around a mix up of Sharry’s characters wives, and is set to be full of laughs. It also features Payal Rajput, Jaswinder Bhalla and B N Sharma.