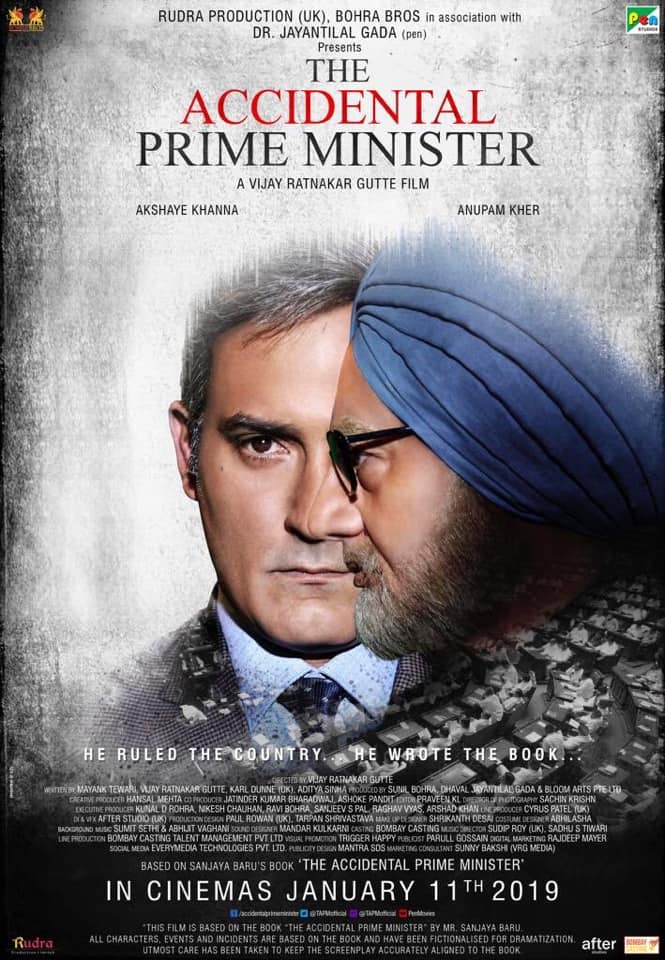 The makers behind the upcoming movie ‘The Accidental Prime Minister’ have released the official trailer.

After months of waiting, the creators unveiled the trailer of the Anupam Kher- starrer to the world, and it’s as powerful as we would’ve hoped for. The veteran actor will be playing the role of former Prime Minister Manmohan Singh.

The three-minute trailer takes us on the journey of Manmohan Singh as the Prime Minster from 2004 to 2014. The flick is based on a book by Sanjaya Bara, who was the former media advisor to the former Prime Minister.

The movie is narrated by Sanjaya Baru’s character, and delves deep into the internal politics of Congress party and how Manmohan handled conflicting situations.

Fans will have to wait to see the full story unveil until 11th January 2019 when the flick hits the big screen!