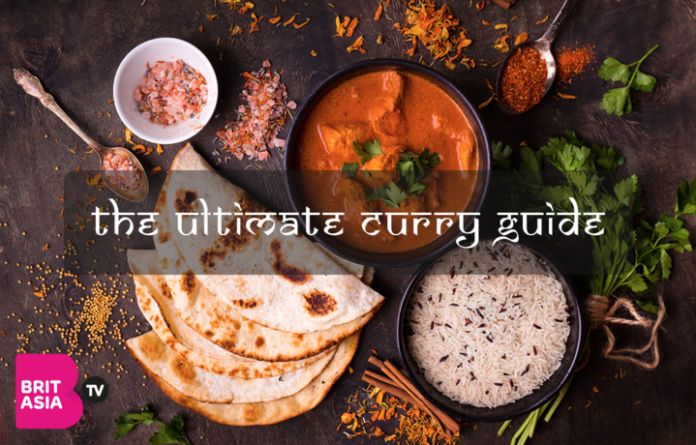 In honour of National Curry Week, we thought it was only right that we put together the ultimate curry guide. 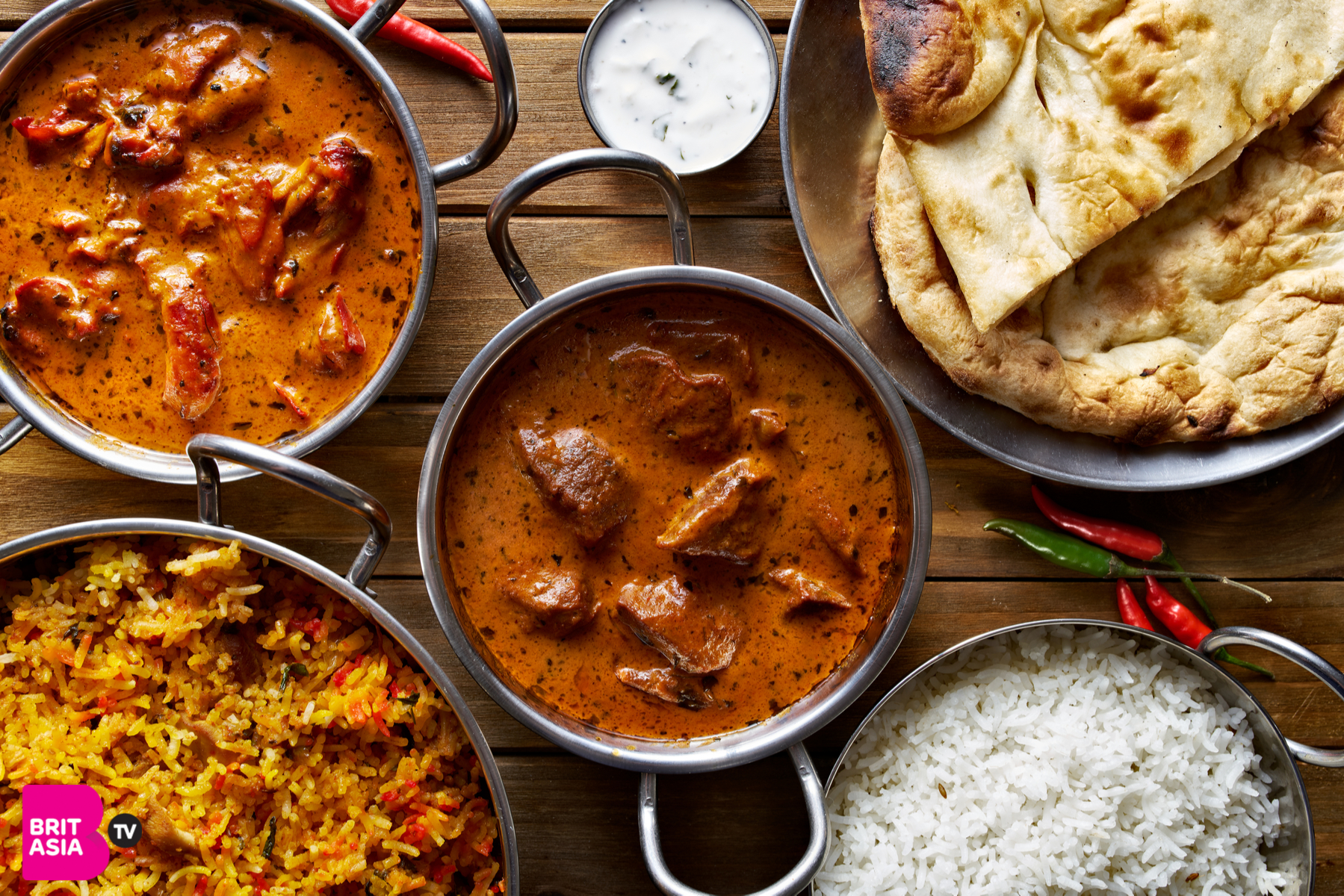 It’s traditional dish to the Asian culture but with so many different curry dishes out there, do we truly know every dish that exists?

In the 1960s and 70s, Britain saw an influx of Indian and Pakistani communities in areas such as Birmingham and Bradford, where a number of Indian restaurants were opened, which then resulted into curry slowly becoming quite an iconic dish. 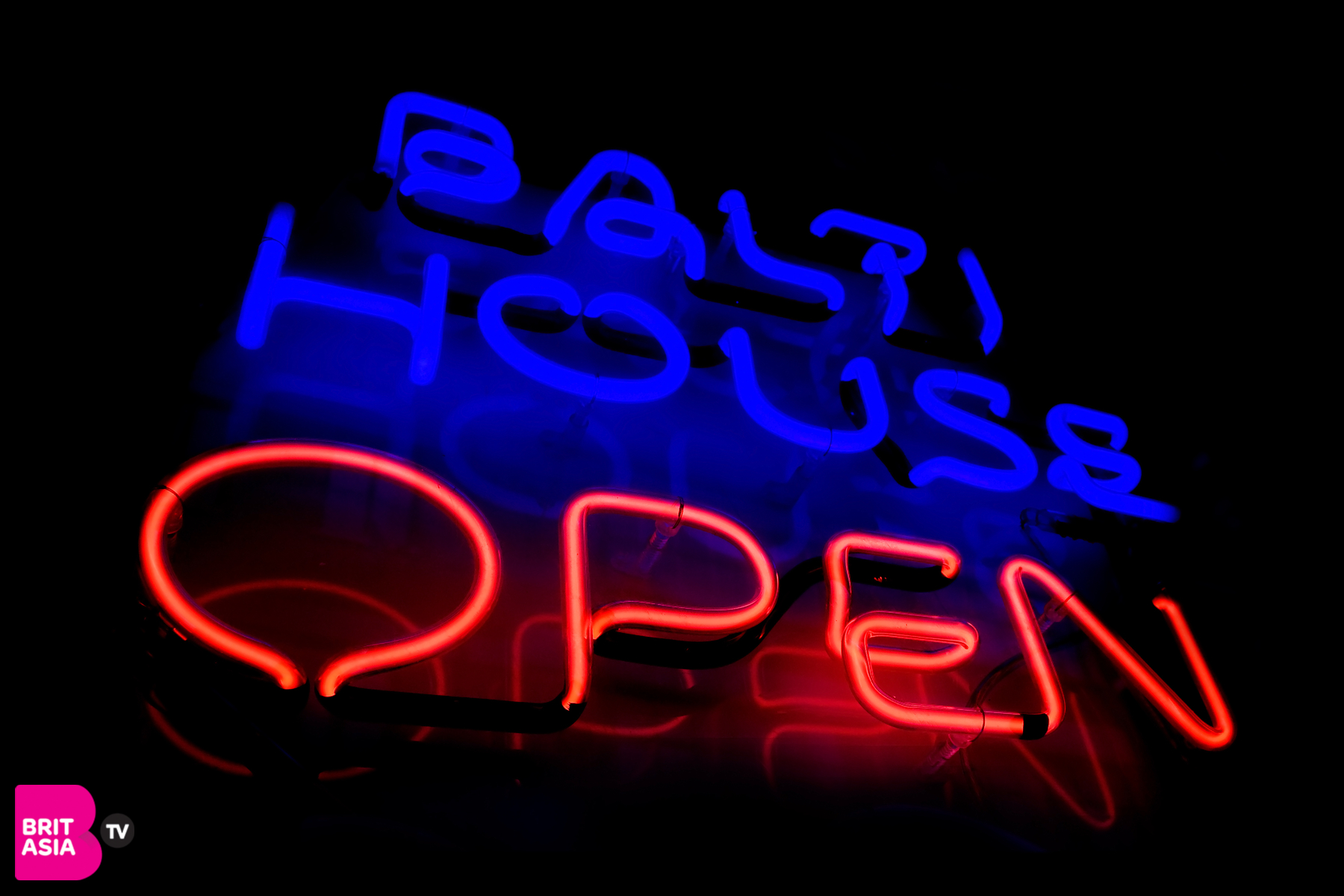 There are now thousands of Asian restaurant across the UK, and curry can be enjoyed in a restaurant, pub or even at home on the sofa. It’s a dish that can be enjoyed in several ways, and even those who don’t enjoy spice, can still tuck into a delicious Korma meal.

Check out all the curry dishes available, so when you’re next at Indian restaurant you’ll know exactly what you want.

These are perfect who love the dish but aren’t keen on the spice factor.

The korma is known for being the least spicy dish out of all the curries, and is a great dish to try if you’re looking to try Indian food. 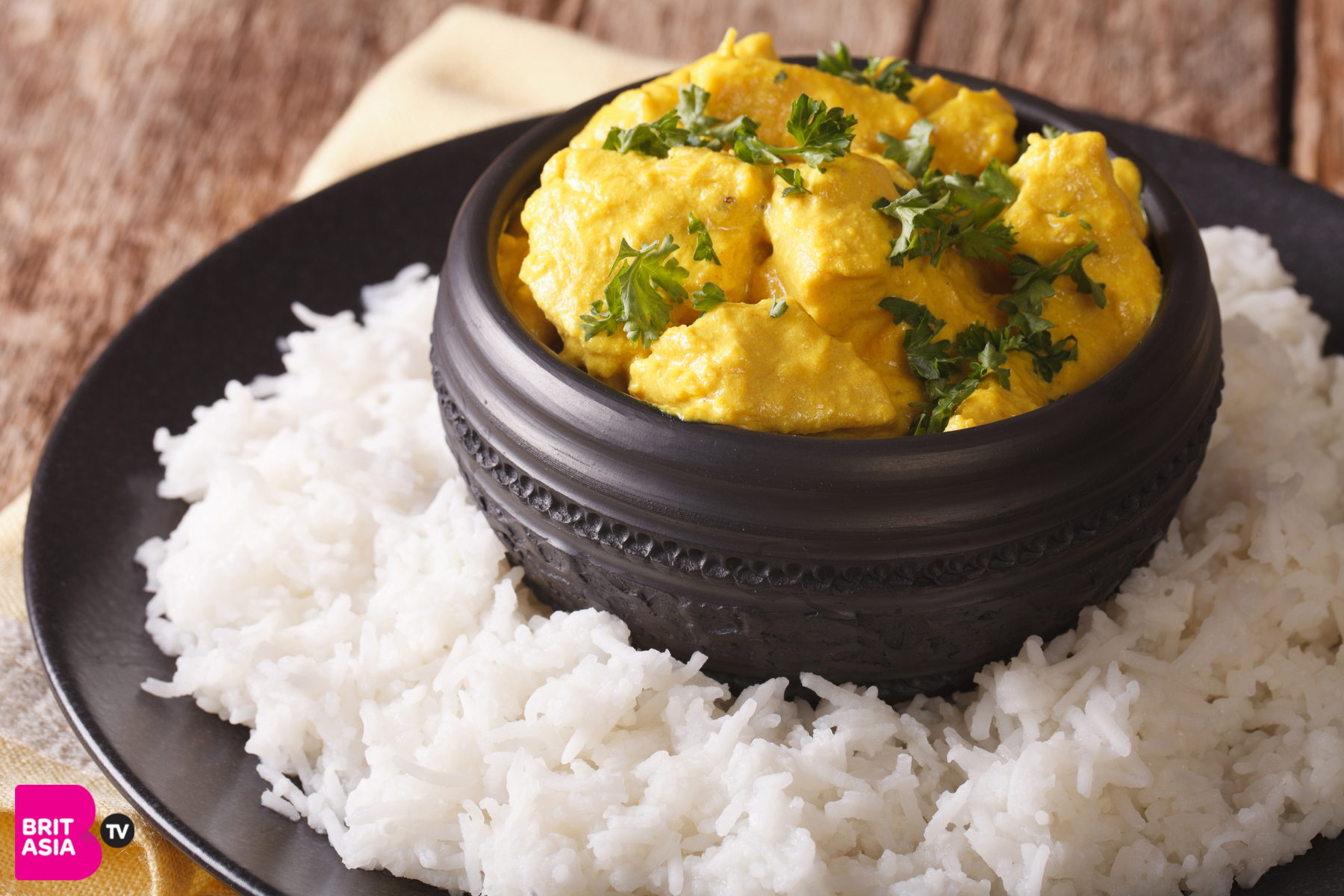 There is a blend of spices and coconut milk, which gives the curry a sweet and creamy flavour. The Korma normally comes with chicken but other meats can be used.

The Tikka Masala is one of the most common curries you will find in the UK. It always makes it on the list of Britain’s national dish, and chefs up and down the UK claim they invited the iconic dish. 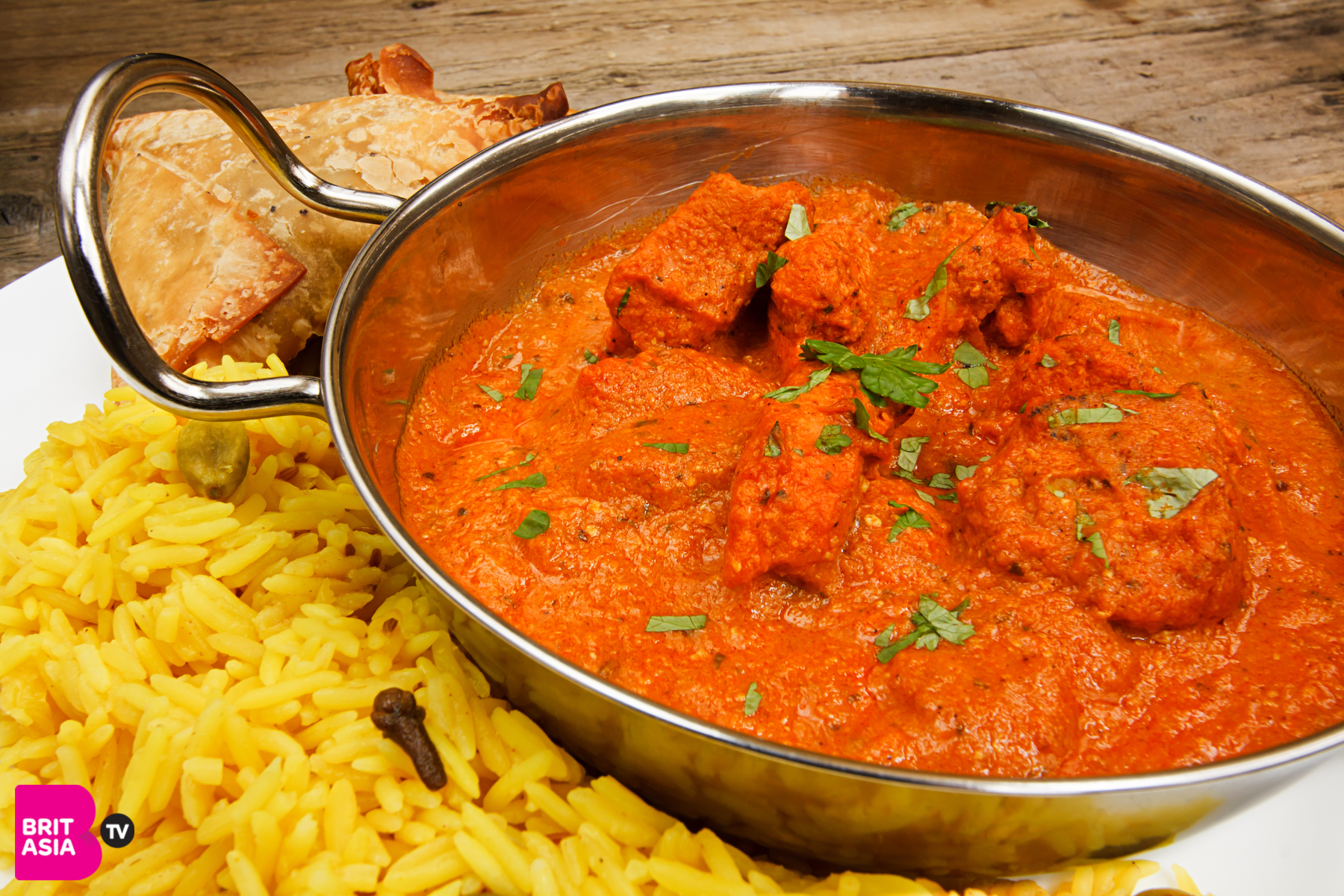 The curry is simple to cook, where the chicken is marinated in yogurt and is then served with a mixture of spices and has a prominent tomato flavour.

The dish can be made hotter with the addition of chillies, but the creamy texture of the curry makes it milder so it’s still great for all to enjoy. 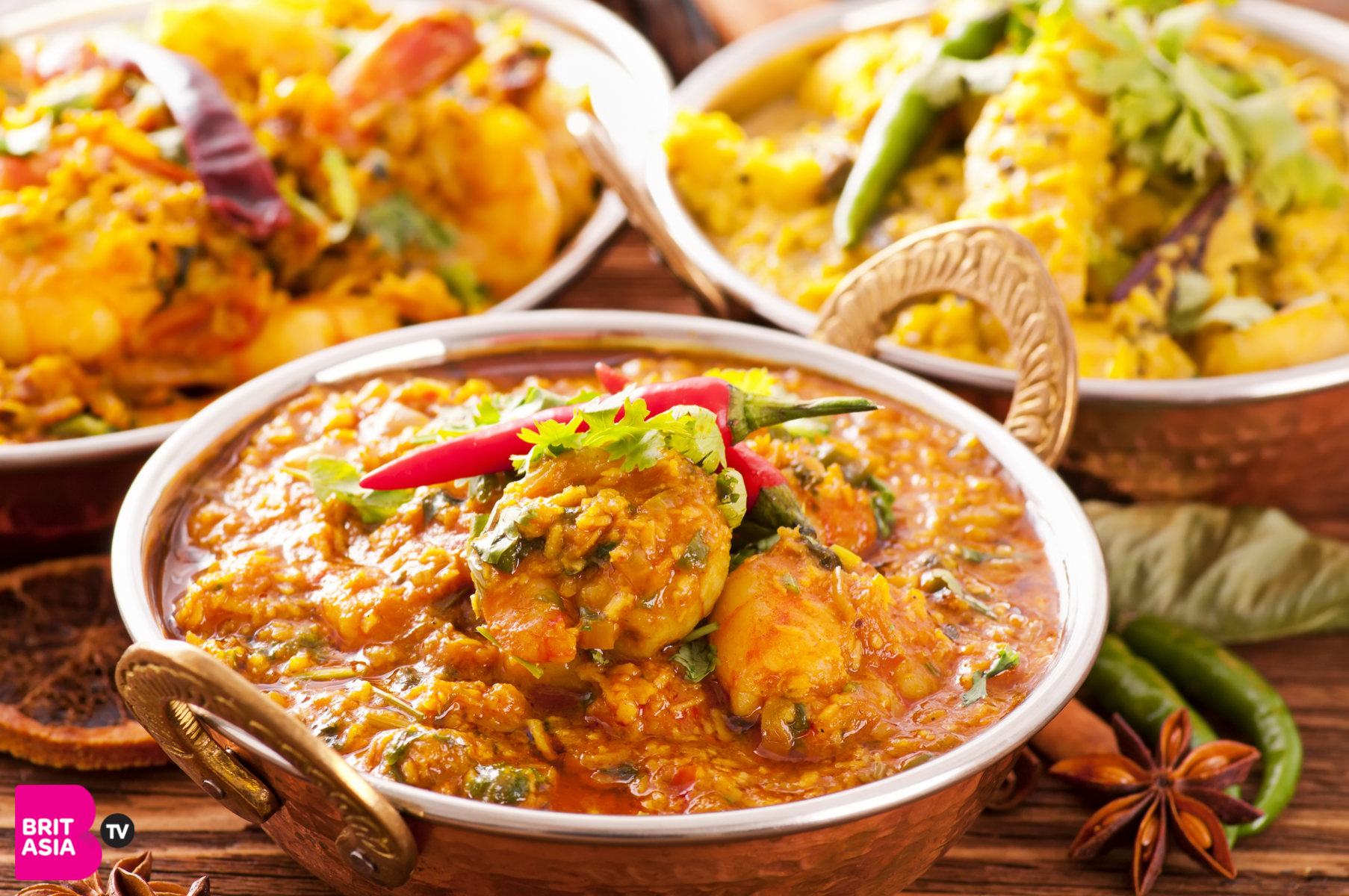 This curry is another ultimate mild curry, again a dish with a creamy sauce containing almonds and coconut. The dish was a favourite in the days of the Moghul emperors.

These curries are again great for those who prefer a little kick in their food. 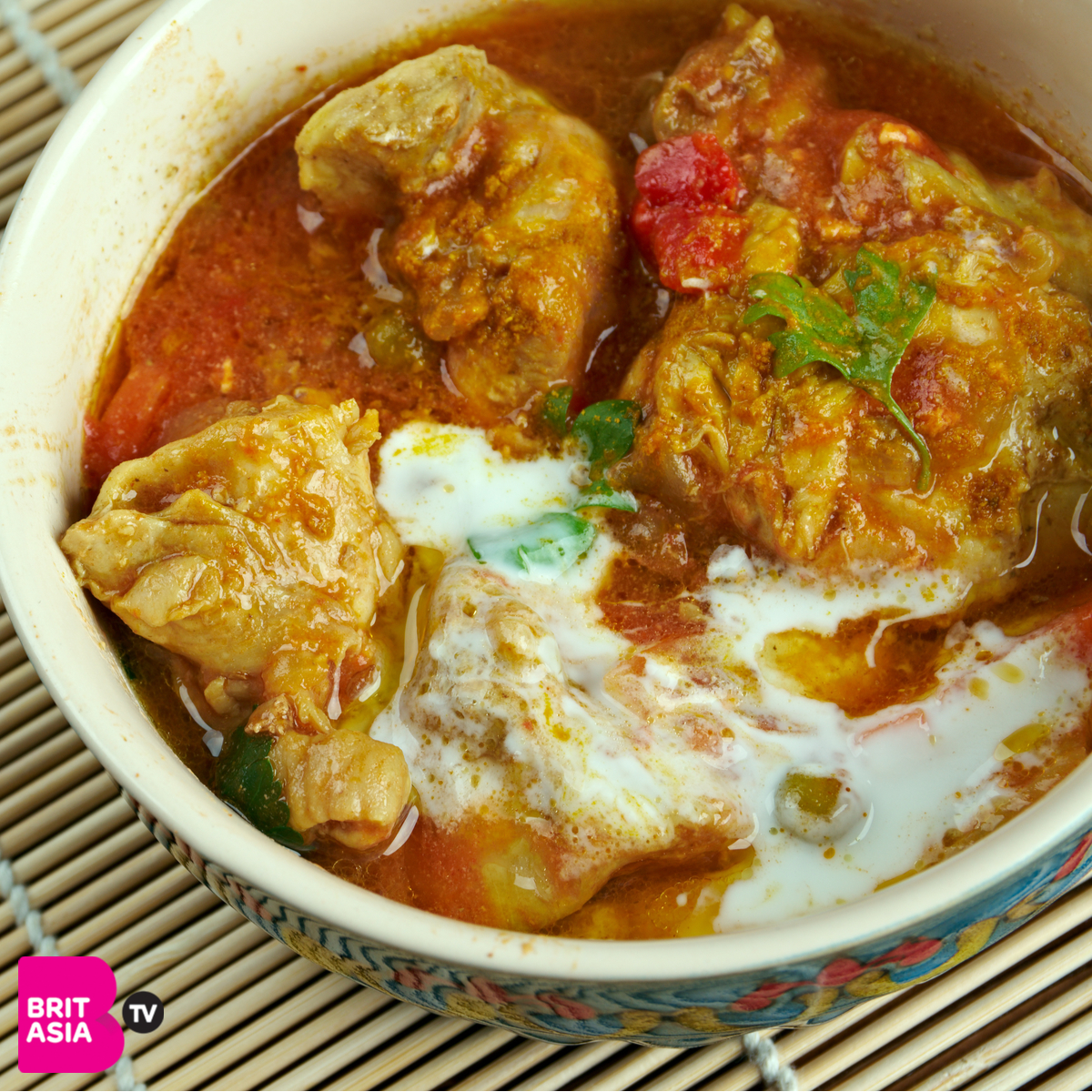 The name of this Indian dish comes from Hyderabad and means “two onions”. As the name suggests, the main ingredient is onions.

Onions are used in the cooking of the curry and then fried onions is used as a garnish. If you’re a fan of onions, then this is the one for you! 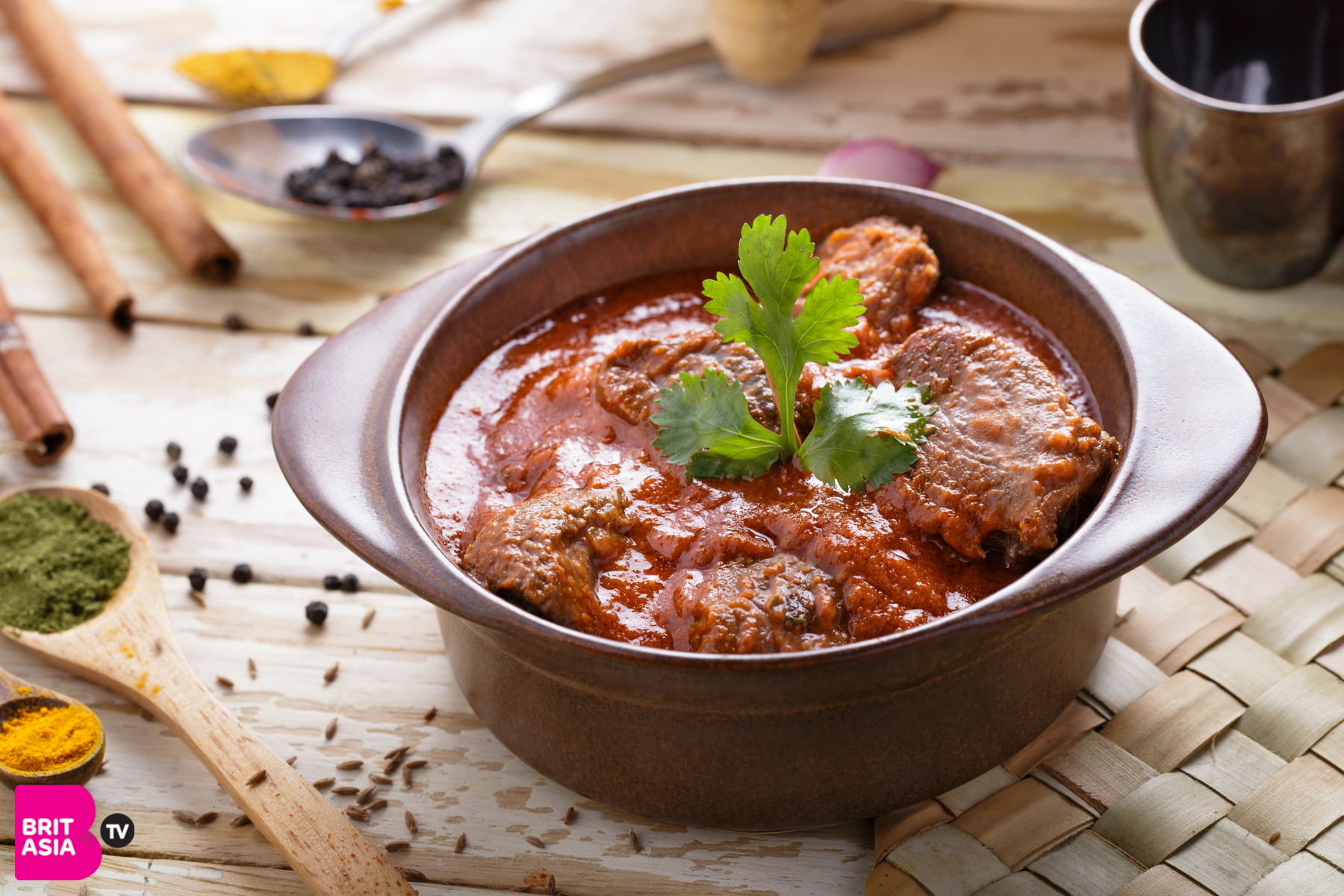 This dish is another popular and typical curry known in balti houses. The Rogan Josh is very aromatic and is fused with several spices, without being too hot. The curry can be served with any meat and is known for its reddish colour.

The Balti is another well-known curry, with the dish first originating from Northern Pakistan but the British city of Birmingham claims they are the home of the Balti.

The Balti comes in numerous versions, where marinated meats such as chicken, beef or fish can be fried in a wok type of pan with vegetables such as potato, onions, mushrooms, aubergines and selected spices. 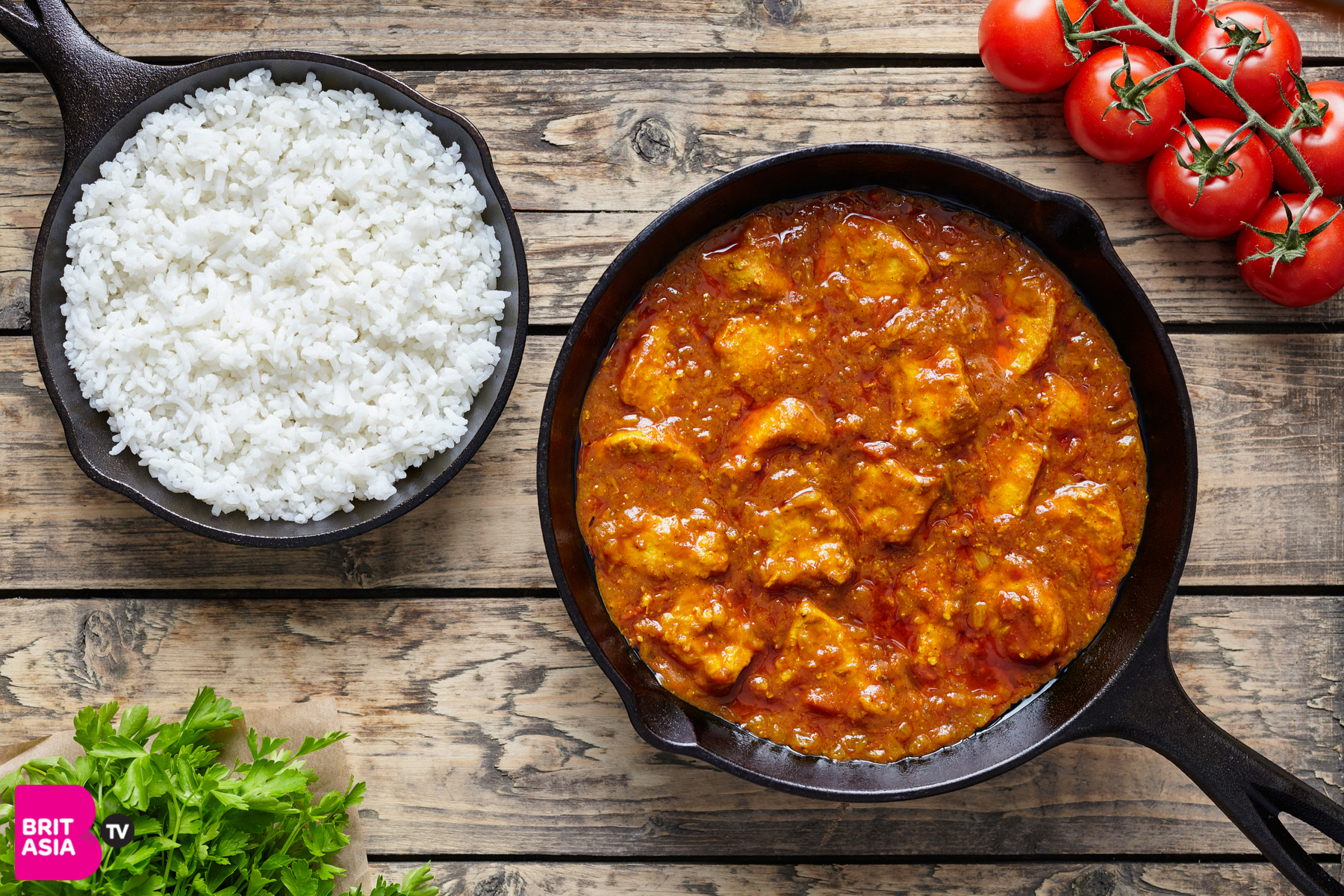 A long list of spices are used in the dish including, Garam Masala, curry leaves, cumin, cloves, coriander, and others which then forms a marinade that is used to make the curry. The Balti can be eaten at any spice level, depending how hot you are prepared to go.

It’s normally served with a Naan bread, which is where the scooping method is used to eat the dish.

The Biryani is famous for being simple and easy to cook. It’s a curry that was originated in Persia and then brought to South Asia by traders. 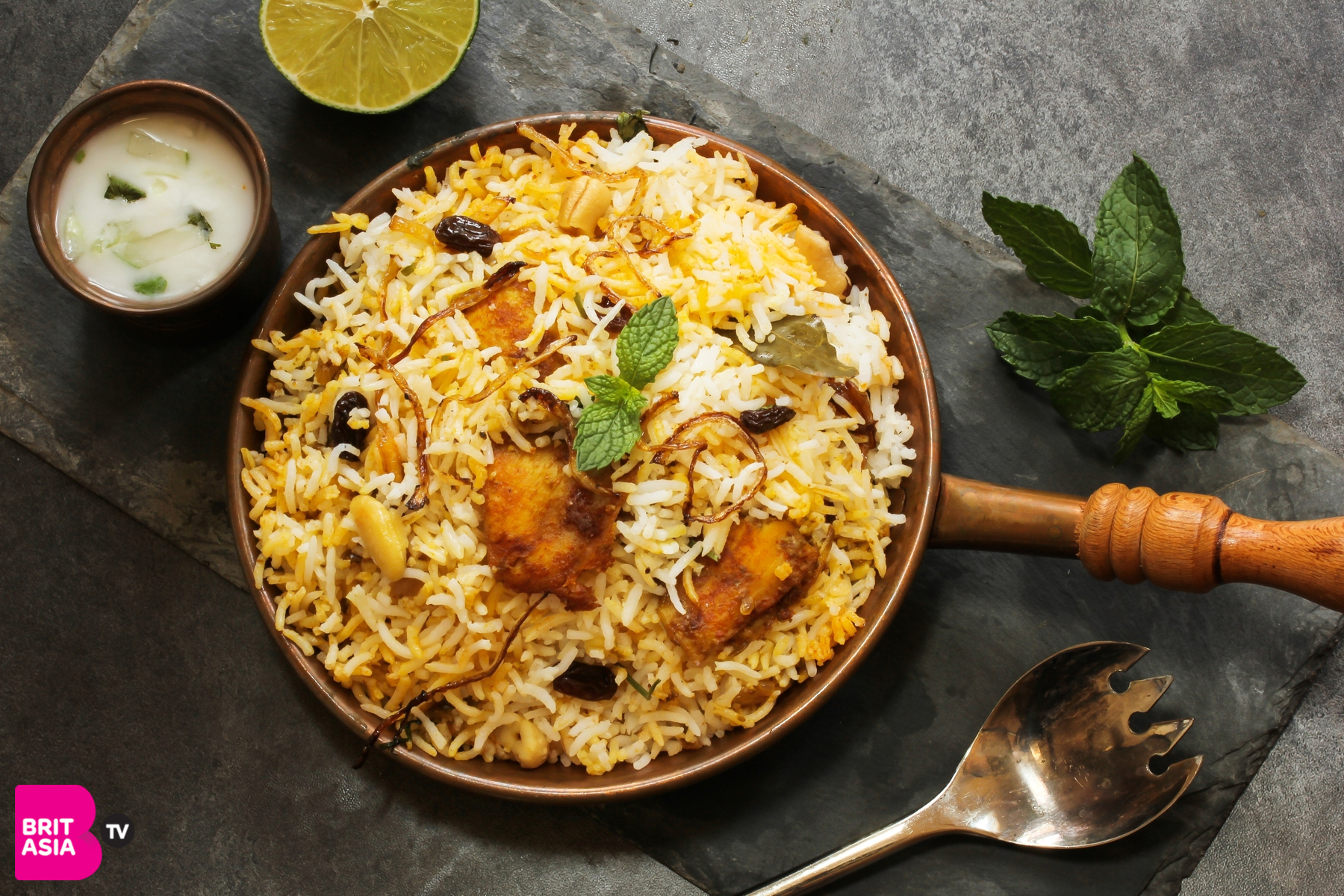 The curry is made up of rice and meat cooked together to create a flavoursome dish, which can be very fragment.

These curries are for those who love the intense spices in the dish. 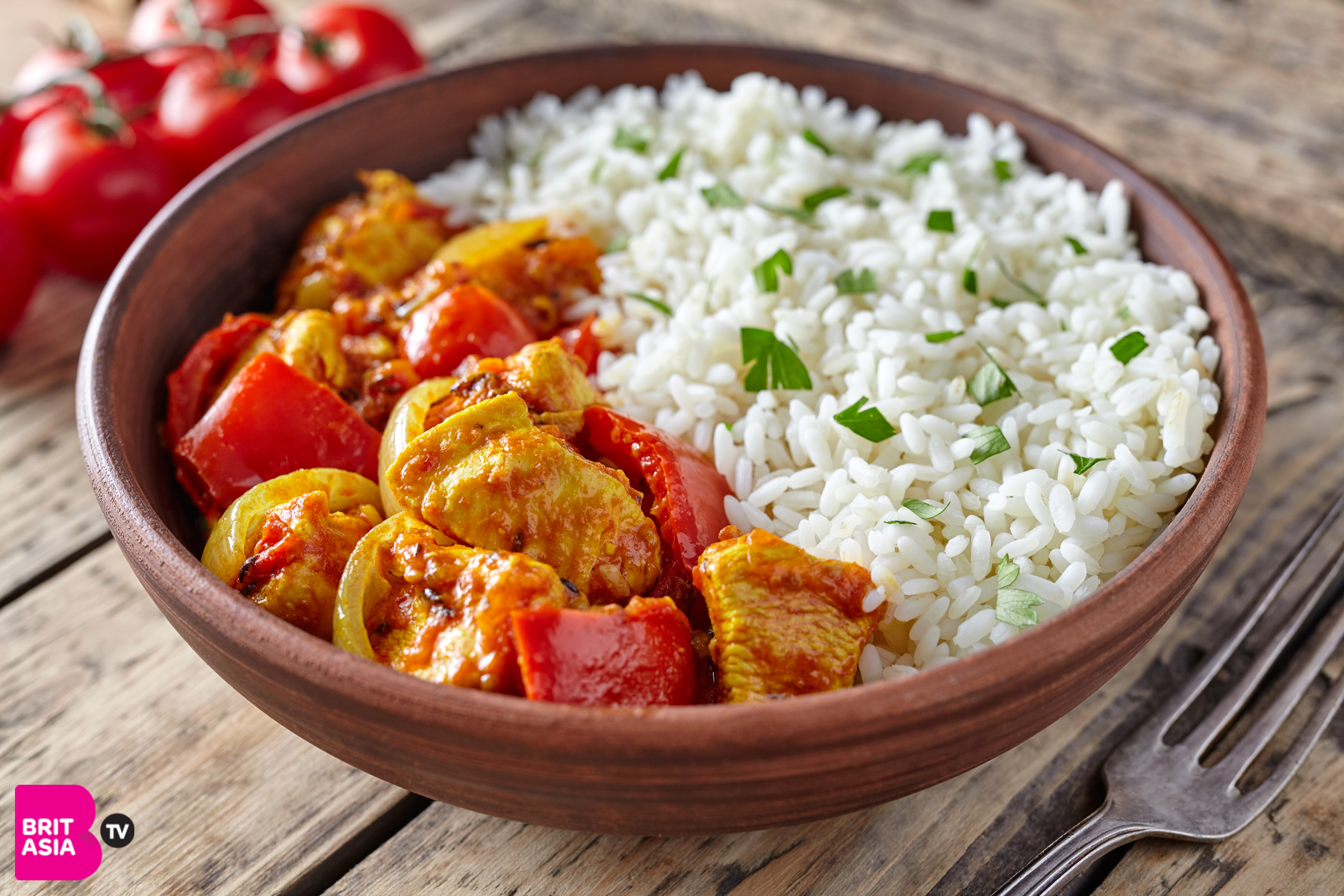 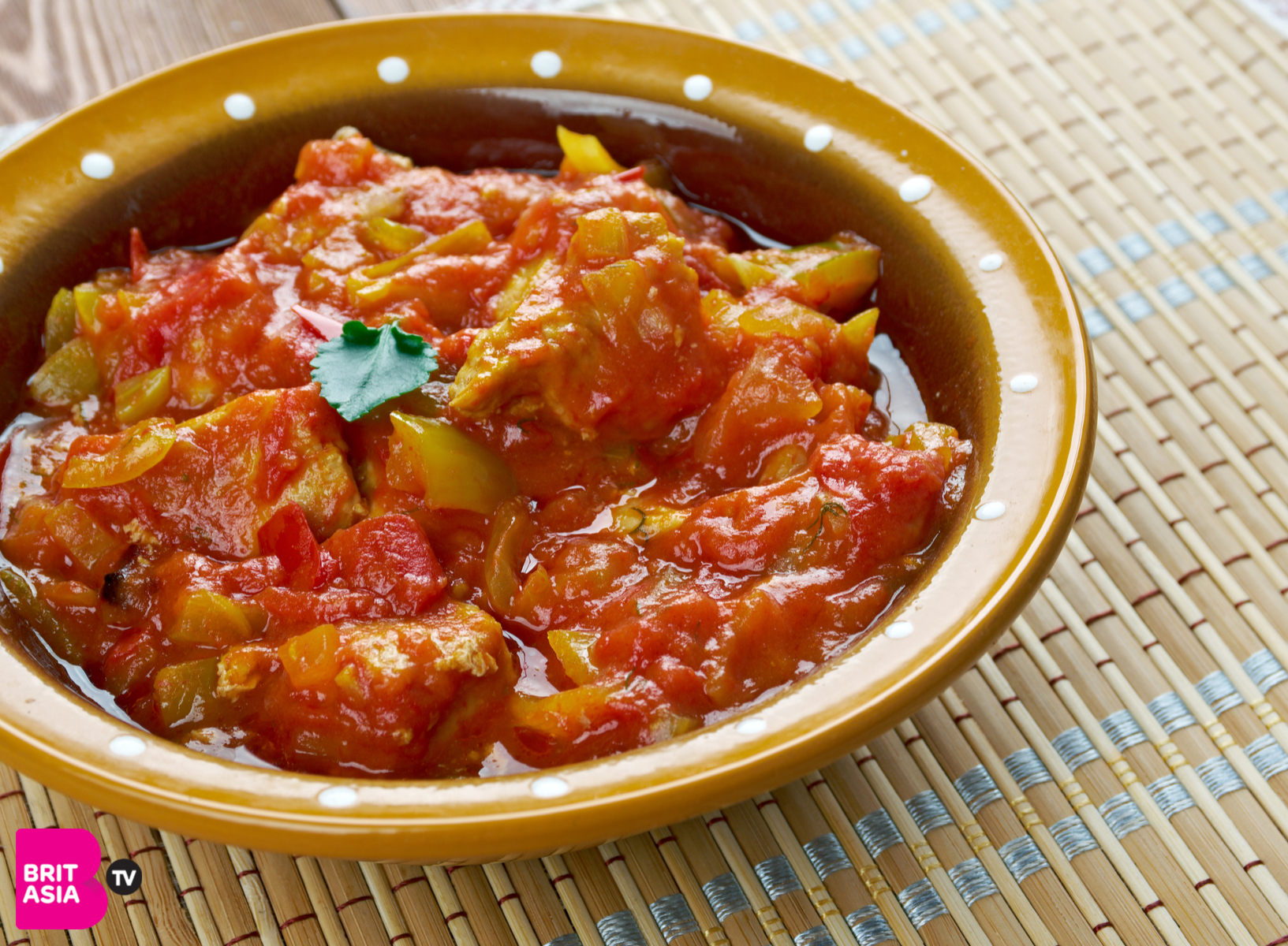 This is another dish that is of Persian origin. The curry is made with lamb, vegetables and various types of lentils.

The dish is normally described as “hot, sweet and sour”.

The Madras is more of the hotter curries. It is normally beef based but there are chicken and vegetable versions available. 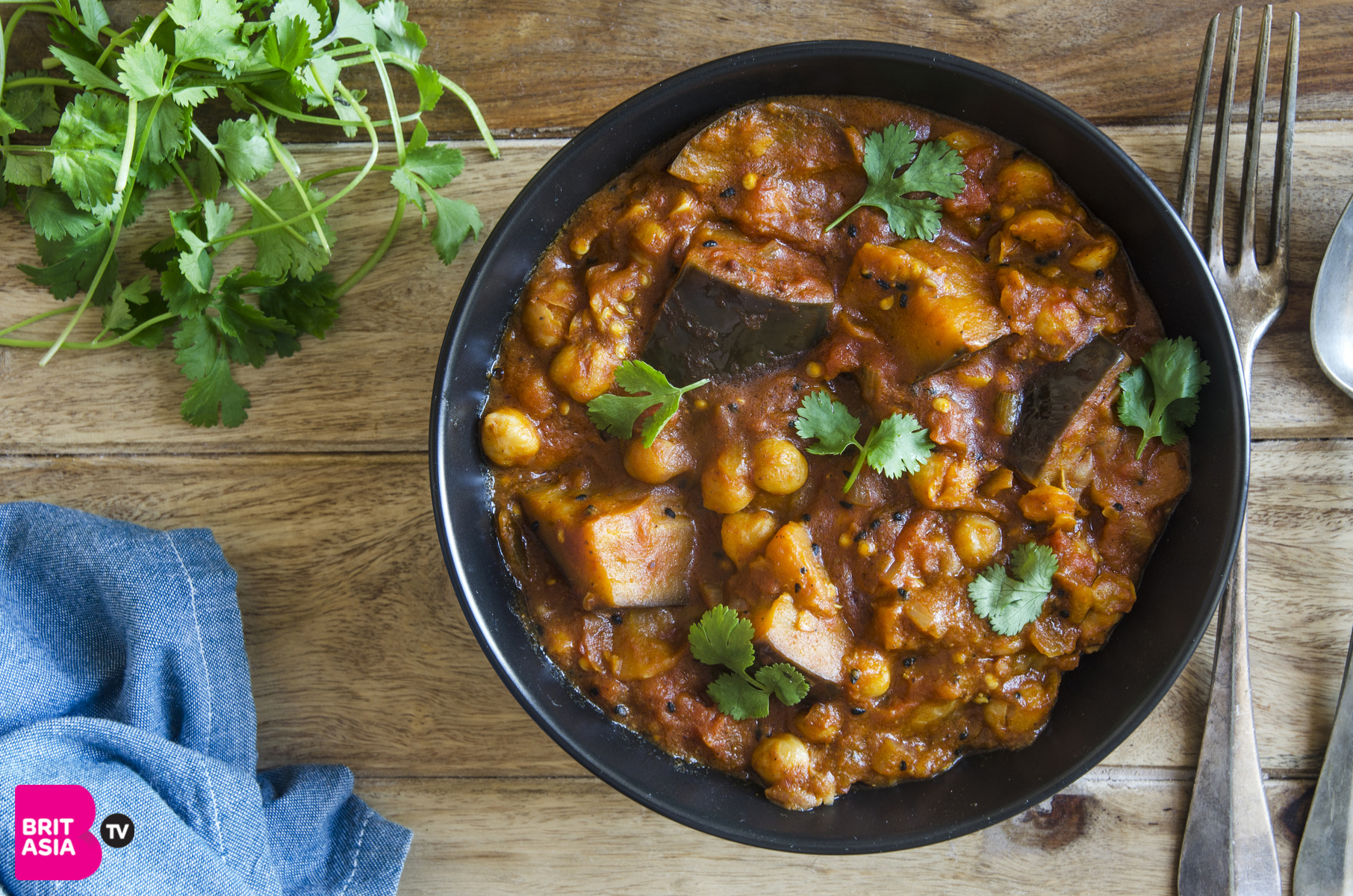 The spice mix in this curry is usually a blend of dried, roasted and powdered cumin, garlic, ginger, cinnamon, turmeric and so on, with plenty of chilli added in as well.

These dishes are not for the faint hearted, but if you’re a fan of really hot dishes, then these are for you.

The Vindaloo is another iconic curry in the UK, and is notorious for the level of spice it has. 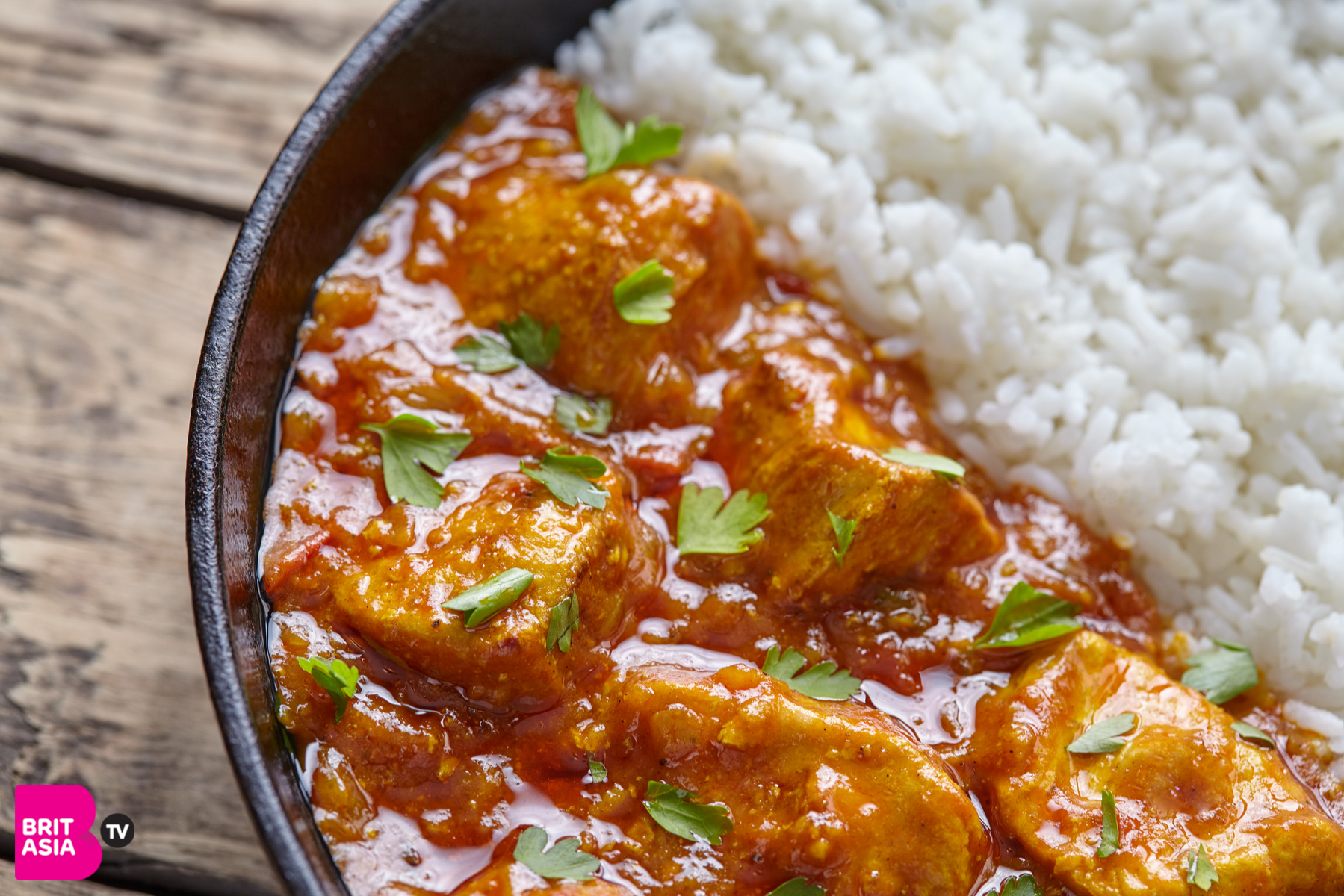 The dish normally contains potatoes, which take the edge of the hot sauce. The Vindaloo originated from Goa, India and is normally made with pork marinated in wine and garlic.

The meat in the dish nowadays is commonly beef or lamb.