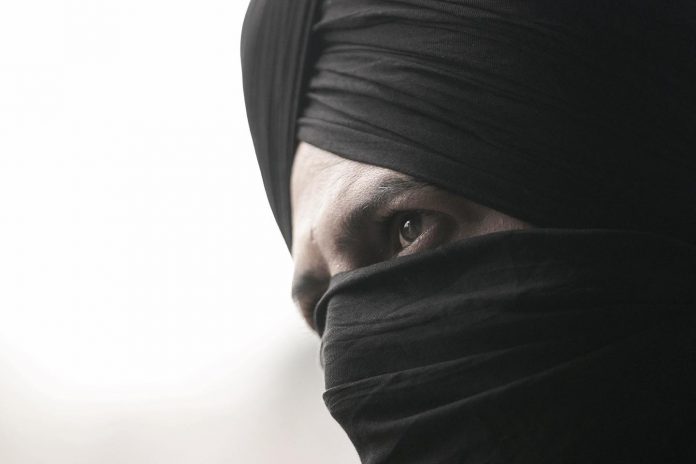 ‘Daake’ will be the first production collaboration between Gippy and Bhushan Kumar’s huge company. The shooting commenced as soon as the announcement was made, and now the release date of the flick is finally here.

Gippy Grewal took to his Instagram to share a picture of him in a black veil mask.

The movie will be releasing worldwide on 1st November 2019, and has been directed by Baljit Singh Deo.

As well as producing the movie and being the lead actor, the ‘Manje Bistre’ actor has also worked on the story and the screenplay.