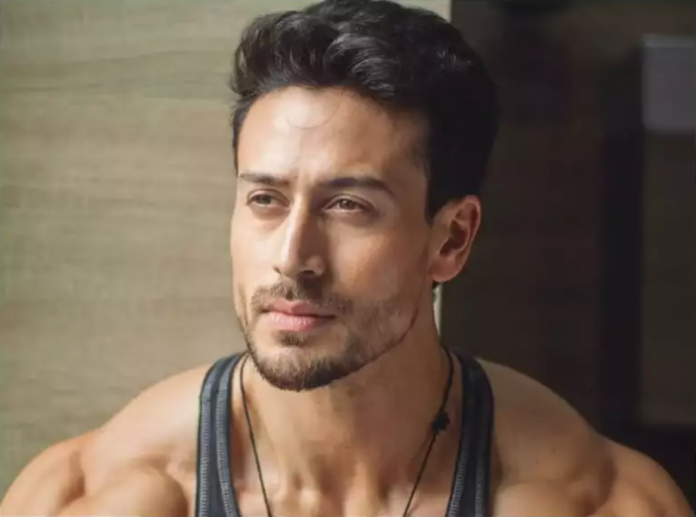 Tiger Shroff, who has successfully created a niche for himself in Bollywood, recently revealed that he had auditioned for ‘Spider-Man’.

Spilling some beans on the same, the actor stated that he has auditioned for the film and had even sent Marvel his tapes. He also added that the makers were quite impressed with his videos. Tiger also went on to add that his pitch to them was that he would save you a lot of money on their VFX because he can do most of what ‘Spider-Man’ can do. He was quite close to being a part of that, the actor told Connect FM Canada.

Tiger was reportedly speaking about the latest iteration of the long-running ‘Spider-Man’ series of films. The role was recast in 2015, when Tom Holland was chosen to make his debut in the Marvel Cinematic Universe with Captain America: Civil War. According to reports, his closest competitors were Matthew Lintz, Charlie Plummer and Asa Butterfield.

Tiger had earlier voiced the character in the Hindi dub of ‘Spider-Man: Homecoming’ in 2017. Speaking about the same, he told PTI at the time, “I can’t express my excitement to be the voice of my childhood superhero Spider-Man in Hindi. I have grown up watching Spider-Man movies and I must say that he is the one superhero character I have always wished to play.”

Meanwhile, Tiger will soon be seen in ‘Ganapath: Part One’ where he will be reuniting with his ‘Heropanti’ co-star Kriti Sanon.