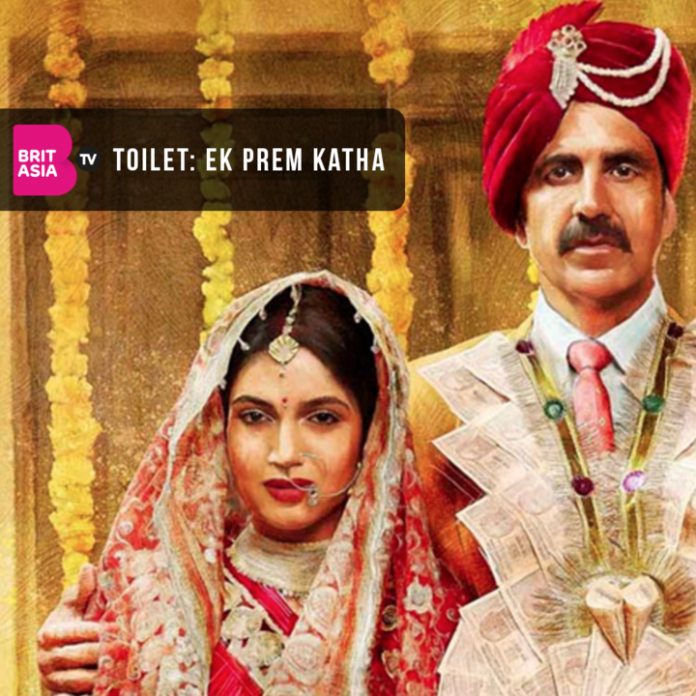 Toilet is a romantic comedy with an underlying message of India’s current state of lack of toilets. The movie hopes to expose the dangers and risks of open defection in India and highlights a key social message within the movie.

The movie, backed by Indian Prime Minister Narendra Modi, is also a governmental campaign to improve the sanitation conditions of India.

In India, 54% of the population defecate in the open, and millions of women are at risk of getting raped every day and two children die each year of infection due to open defecation.

It is a clear message that the actors are keen to promote the important message of the film, and are still encouraging the build of more toilets across India.

Akshay Kumar has also been unveiling one toilet every hour over on his Instagram. The campaign called #24Hours24Toilets is to promote the Prime Ministers ‘Clean India’ campaign alongside the movie.

Stay tuned to my #Instagram story…over the next 24 hours we'll be unveiling one Toilet every hour! Watch #24Hours24Toilets! @ToiletTheFilm pic.twitter.com/GdUwEbJxGJ

BritAsia TV caught up with the leading stars Akshay Kumar and Bhumi Pednekar to discuss the film. 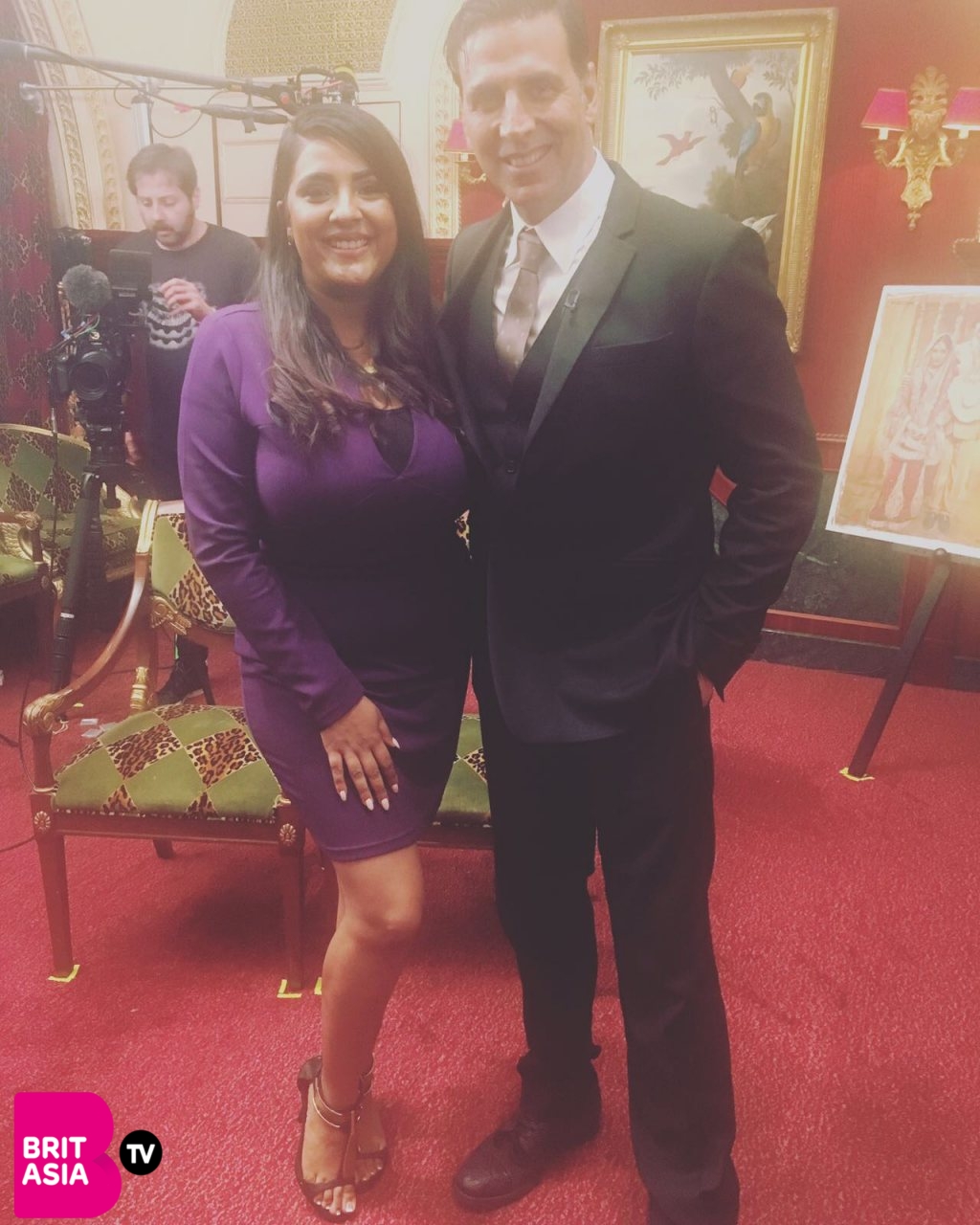 Check out the interview with the stars below.

You can catch ‘Toilet’ in cinemas 11th August.