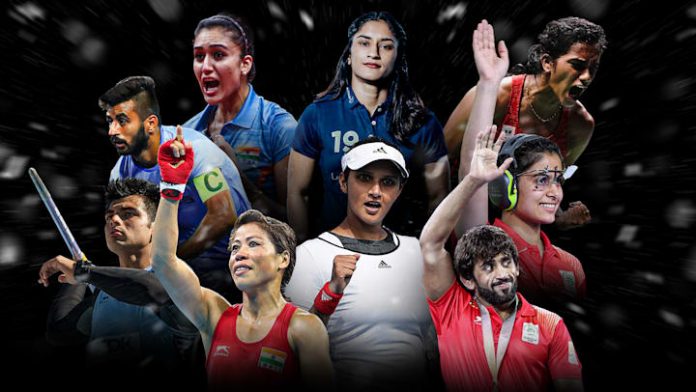 India is sending its largest ever contingent to the Tokyo Olympics in an effort to better its medals haul compared with previous Games.

India is participating in two events for the first time, with Bhavani Devi becoming the first fencer to qualify and Fouaad Mirza making it to the equestrian event, the BBC confirms.

In the 2016 Rio Olympics, India returned with only two medals from the  – a silver for ace shuttler PV Sindhu in the Women’s Singles Badminton event and a bronze for wrestler Sakshi Malik in the Women’s 58kg Freestyle Wrestling event.

The favourite among the categories is India’s 15-member shooting contingent, with the hope that Manu Bhaker and Saurabh Chaudhary will bring back a big haul of medals.

Both Bhaker and Chaudhary are top contenders for a medal finish when they pair up for the 10m Air pistol mixed event. The duo won five successive golds at international shooting events and a silver at the World Cup in Croatia in June.

India has won a total of 28 medals since 1900 – 11 from hockey, five from wrestling, four from shooting, two each in badminton, boxing and athletics, and one each in tennis and weightlifting.

Click here for a a comprehensive list of every Indian team and athlete confirmed to play at the Tokyo Olympics.