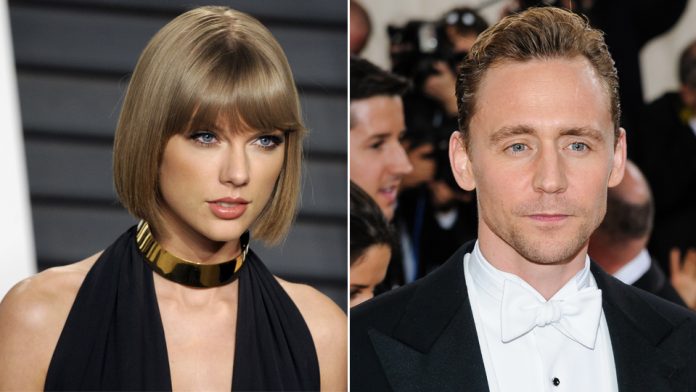 Actor Tim Hiddleston, most renowned for his role as ‘Loki’ appearing in films such as Thor (2011), The Avengers (2012), and Thor: The Dark World (2013) announced in July that he was dating American country-pop singer and songwriter Taylor Swift, who has been widely renowned for her relationship history to be publicised in the media. Her notable and public relationships have also inspired Taylor Swift to write lyrics about her failed relationships, some of which have been successful hits for the singer.

The romance between Tom Hiddleston and Taylor Swift has been the centre of attention for months, with the general public referring to the couple as ‘Hiddleswift’.

…and as soon as the news came in that ‘Hiddleswift’ was no more, Twitter erupted; with majority of Tweeters happy with the news.

Tom Hiddleston must have been so crushed when he got the breakup text from Taylor Swift’s publicist.

Taylor Swift & Tom Hiddleston broke up? Wouldn’t it be kinda funny if I logged off & wrote a song about it before she got the chance?

Let us rejoice and celebrate that #Hiddleswift is finally over. pic.twitter.com/gX5SKQHhFo

And to top it all off, the hashtag #HiddleswiftBreakupSongs – inspired fans to share their own jokes.

Brace yourself another album in the making #HiddleswiftBreakupSongs

Stay tuned to BritAsiaTV for news on Taylor Swift’s next heartbreak single….as well as all other music, fashion, sport and entertainment news!