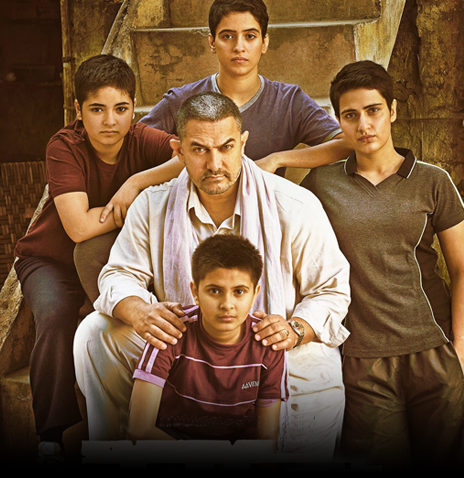 Happy International Women’s Day, to celebrate we’re counting down the top 5 films you must watch this Women’s Day!

Gulaab Gang involves activists and vigilantes in pink sarees in India trying to fight the sexist system which tolerates domestic/sexual abuse, uneducated women and forced marriages. The film focuses on the leader, Rajjo and her mission to teach female’s lathi (Bengali martial arts) and the struggle the females go through whilst creating their gang. The film will definitely make you respect these women and their fight for equality.

This game changing film highlights the issues of rape and male privilege in India. The film focuses on three girls fighting for justice after one is raped, threatened and stalked by her rapist. Amitabh Bachchan plays the defense attorney who stands up for the women in court. Bollywood films have a recurring problem of presenting this type of misogynistic behaviour. However this film stands out as it teaches women in India to stick up for themselves. The film was even shown to Rajasthan police so they can develop a better understanding of women’s rights. 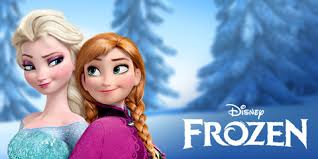 Frozen was a huge hit worldwide grossing $1.3 billion. The film focuses on two protagonist sisters, Anna and Elsa. They prove to be strong heroines and idols to females, they teach girls all about self-love and female power. Plus who doesn’t love a good Disney musical?! 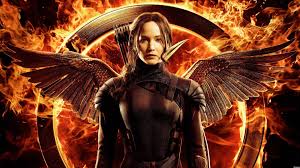 Jennifer Lawrence plays her character Katniss Evergreen perfectly in this action film. Katniss Evergreen is the perfect example of a strong female protagonist. She breaks all the stereotypes, she fights, rescues boys, a killer and a survivor. She has traits that are often associated with men in Hollywood films. If you love a good action political thriller this is the perfect film for you! 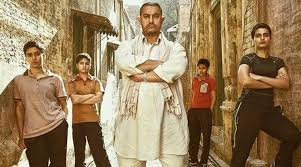 Dangal is a Bollywood film that challenges the patriarchy in India. The film has a strong message for fathers, that there is no difference between a boy and a girl, as Aamir Khans character (Mahavir) realises as much as he wanted boys to carry on his legacy his daughters are just as capable to fight professionally. It’s a film that’s great to watch as a family and spread the message that women can be just as strong as men.

What other films would you suggest? Let us know your thoughts. #BritAsiaTV