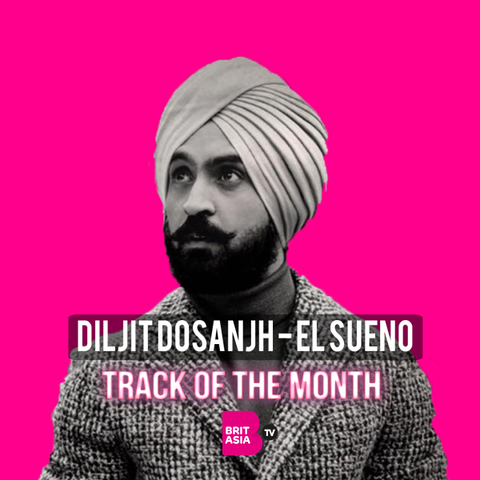 This month has been another month full of big and new releases, and again we didn’t who to pick for this month’s track of the month.

However, it is without doubt that it had to go to Diljit Dosanjh and Tru Skool for their latest track together – El Sueno.

El Sueno has been the most eagerly anticipated single of the month, and it didn’t disappoint.

The track has made it into the mainstream charts, and has already accumulated over 12 million views in just over a week.

The Punjabi superstar has brought the Spanish vibes to Punjabi music, where those of type of tracks have been dominating the charts such as Despacito and Mi Gente.

The pair have kept the track UK based, with the music video produced in the UK and of course has been produced by UK producer Tru Skool.

Check out this month’s Track of The Month by Diljit Dosanjh and Tru Skool – El Sueno below and on BritAsia TV.