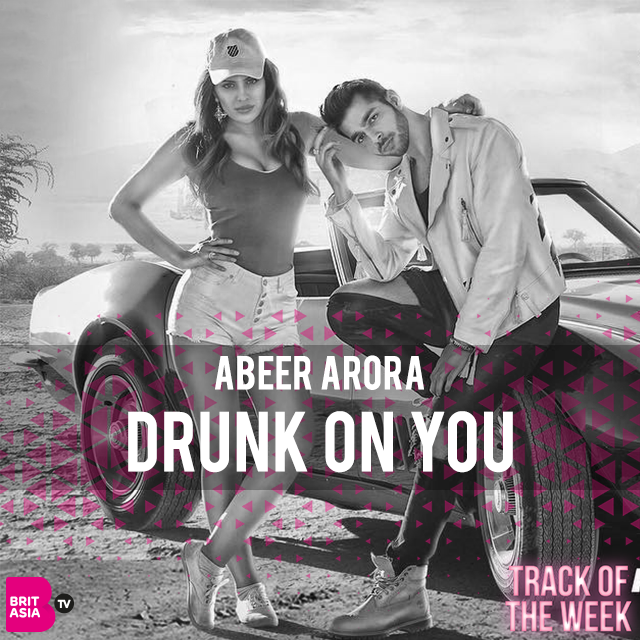 This week, we’ve picked the latest track from the upcoming Indian singer Abeer Arora – Drunk on You.

Abeer came onto the music scene last year, where he debuted his latest track ‘Billi Akhaan Waliye’, and we heard his fresh and unique vocals.

On Drunk on You, the singer has shown his versatility by releasing an up-tempo dance track, with a very western music video that was filmed in America.

Ayyy!! We are live baby!
“Drunk On You” is finally out!! 🌹🎥
Hope you guys will like it ❤️ @MANJmusik @hardbazymusic @praveenbhat https://t.co/ScqgYAVwuH

The track is not your typical bhangra song and incorporates both western and eastern sounds.

It was perfectly released near the end of month, celebrating the end of January and putting you into the summer mood.

Check out Drunk on You by Abeer Arora below and on BritAsia TV.