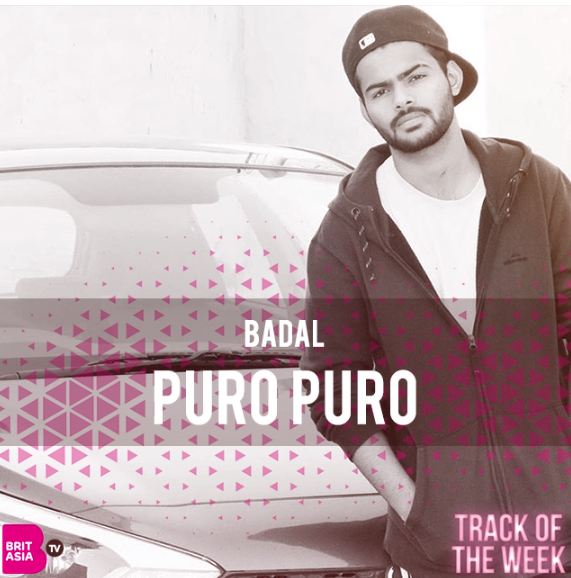 This week, our Track of the Week goes to Badal for his Punjabi and Spanish fusion track, ‘Puro Puro’.

Badal released his third track of the year, and his fusion of Spanish and Punjabi has been going down well with his fans.

‘Puro Puro’ is another Spanish influenced song with Punjabi and Spanish vocals, that makes this one of the ultimate tracks to add to your summer playlist this year.

The track has received a lot of praise, and shows Badal’s consistently on releasing tracks that have become popular such as ‘Vamos’ featuring Raja Kumari and Dr Zeus, and his previous solo debut ‘Trip’.

We’re sure he has much more to come, in the meantime check out ‘Puro Puro’ by Badal below.