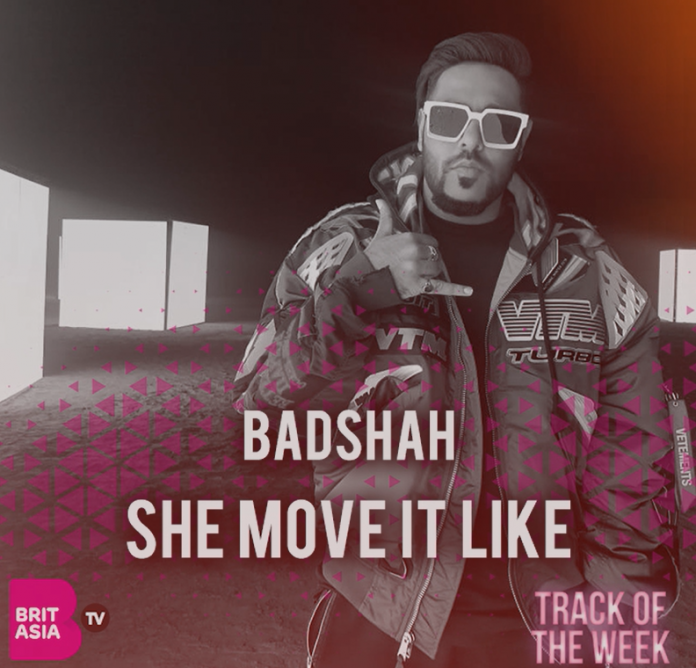 This week, our Track of the Week goes to ‘She Move It Like’ by Indian rapper Badshah.

Last week, we saw famous Indian rapper Badshah release his track ‘Move It Like That’, and since the release it has been played on loop. He certainly came to finish the year with a bang, and he hasn’t disappointed with this track.

The latest song is from his album ‘ONE’, which he released earlier this year. The song has an Arabian vibe to it, and the video fits in well with the mood of the track. It features model Warina Hussain, who made her big screen debut this year in ‘LoveYatri’ opposite Salman Khan’s brother in law Aayush Sharma.

The video has been directed by popular music director Avrindr Khaira, and has already garnered over 35 million views on YouTube. We’re sure the dance vibes off the track will have you playing this into the new year!