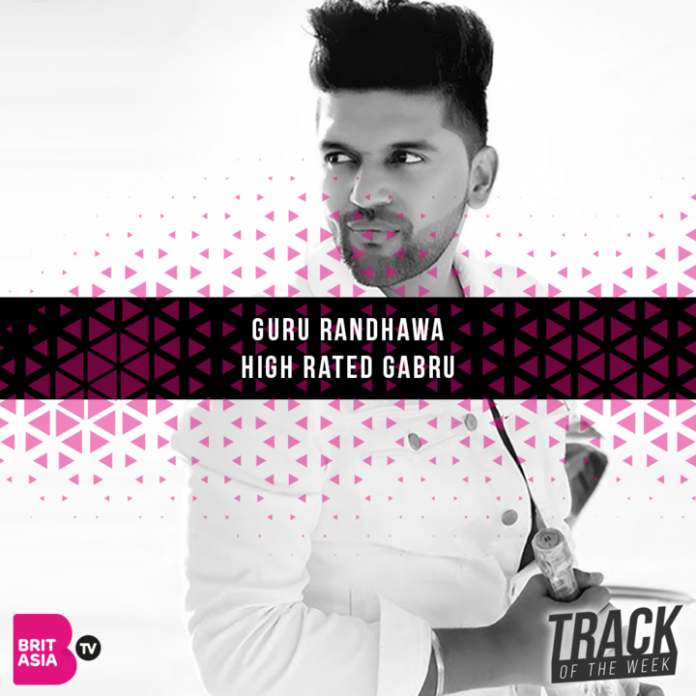 This week, there was no doubt that track of the week had to go to Guru Randhawa for ‘High Rated Gabru’.

The track has received over a phenomenal 50 million views in just over a month.

The song has been produced by well-known producer ‘Manj Musik’, and the lyrics were penned by Randhawa himself.

Check out the music video for ‘High Rated Gabru’ by Guru Randhawa below.