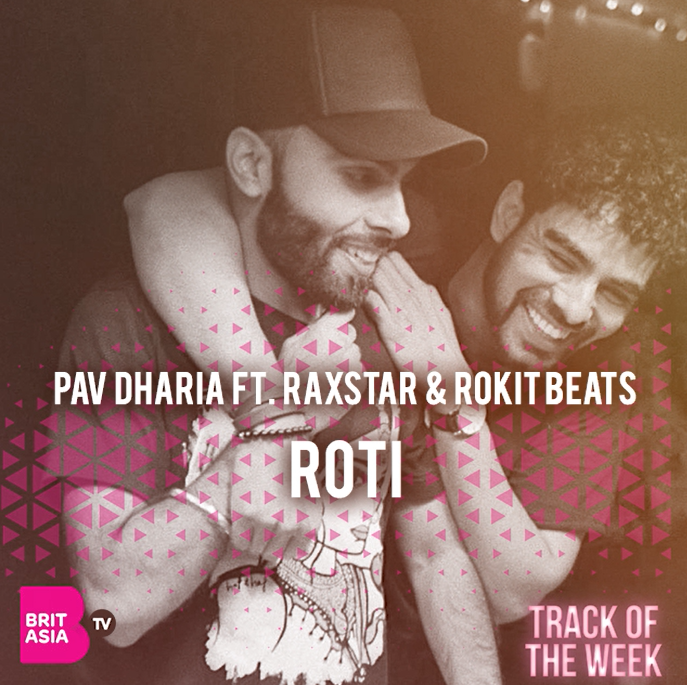 This week, our Track of the Week goes to Pav Dharia and Raxstar’s track ‘Roti’.

After the infamous ‘Roti Paun Layi’ video went viral across the internet, and several remixes of it emerged. Australian Punjabi singer Pav Dharia decided he would do a cover of the hilariously funny video.

He even went as far as travelling to the auntie’s house to meet her and her family, to get the blessing of the song and for them to be featured in the music video for it.

The song will certainly put a smile on your face, and have you bopping a long with it. It’s nice to see having the original family part of the project, and is able to credit them in such way.

British Asian rapper Raxstar is also involved with the track, and raps a verse on the catchy track. The music has been produced by RokitBeats. The quirky video features the family dancing along to the track with Pav, and features footage from a show Pav and Raxstar did together where they performed the track for the first time.

Check out the ‘Roti’ video below and on BritAsia TV.