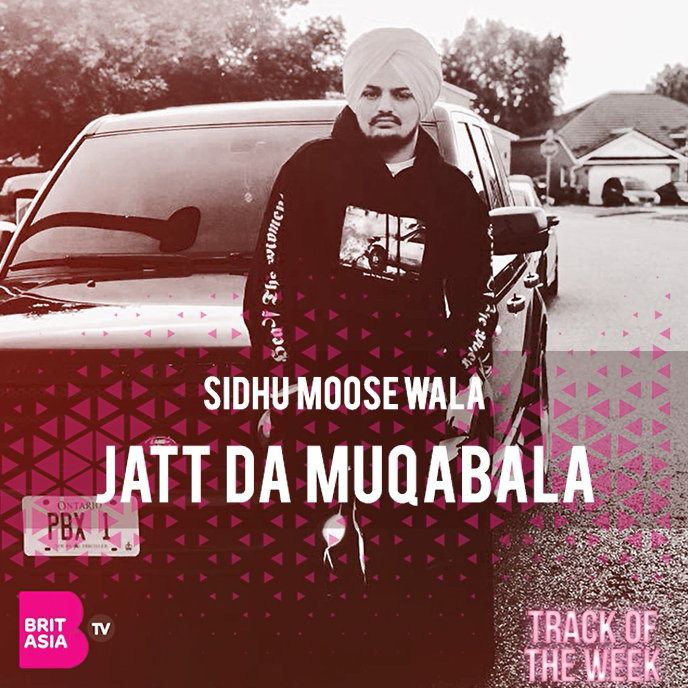 This week, our Track of the Week goes to Sidhu Moosewala for his latest track ‘Jatt Da Muqabala’, from his album ‘PBX 1’.

Sidhu Moosewala has been riding on the success of the release of his latest album, PBX 1. The ‘So High’ singer dropped the album last week, to the delight of fans across the world. He has worked with Snappy, Intense, Byg Byrd and Harj Nagra to produce the music for the 13-track listed album.

‘Jatt Da Muqabala’ was the first song to be released from the album, but wasn’t the first-time fans had heard the track. A couple of months ago, the track was leaked but this still hasn’t affected the popularity of the song.

The song has received over 10 million views on YouTube, and has shown no signs of slowing down. Sidhu’s album has also received a great reception and even hit number one on the World iTunes chart.