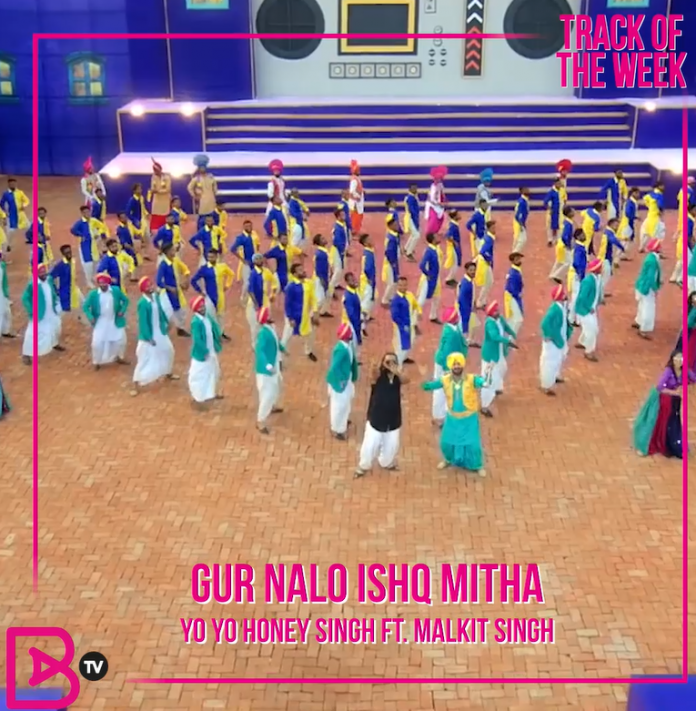 This week, our Track of the Week goes to Yo Yo Honey Singh for his remake of ‘Gur Nalo Ishq Mitha’ featuring legendary Punjabi singer Malkit Singh.

Now, the Punjabi rapper of Bollywood Honey Singh has made his own version of the popular track. The original desi beat to the track is still there, but has been given a hip-hop vibe to it. The Golden Star Malkit Singh is still part of the track, and brings his famous vocals for the new version.

Since the release of the track, it has crossed nearly 30 million views and has Trended #1 on YouTube India for 72 hours. The duo have shown that Punjabi music is a staple genre in the South India, and gets everyone up and dancing.