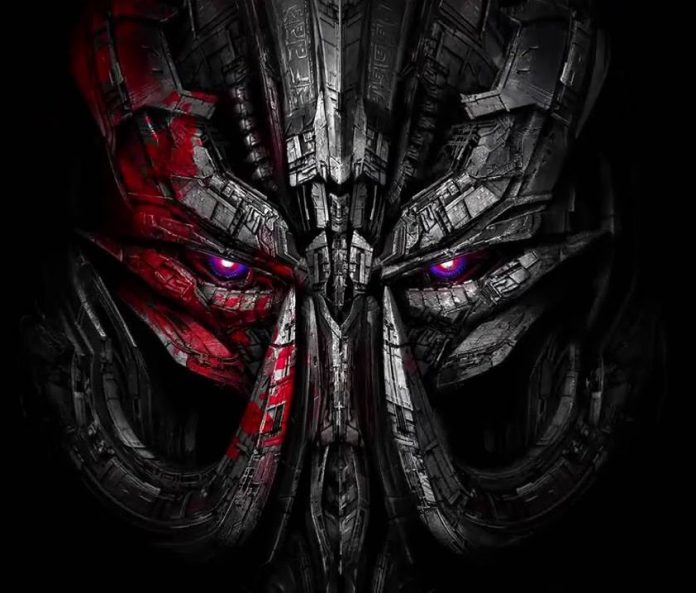 A trailer has been released for the next instalment of the Transformers series, Transformers: The Last Knight is set to be Michael Bay’s last movie with the franchise.

The movie stars Mark Wahlberg and Anthony Hopkins and features the recurring characters Optimus Prime, Bumblebee and Megatron amongst others. The trailer doesn’t give away too much and shows that the movie will delve into the past and goes as far back as medieval times. Additionally the movie will further explain the history of the Autobots and Decepticons.

The Last Knight will also depict a present day story of the battle between humans and robots, introducing new characters along the way such as an orphan girl named Izabella and her only friend: Sqweeks the Autobot. Audiences have also been left with a cliff-hanger at the end of this trailer as Optimus Prime is shown in combat with the main character Cade Yeager.

Transformers: The Last Knight hits theatres June 23, 2017 and will surely answer all the questions fans may have after watching this trailer. What do you think? Let us know your thoughts. #BritAsiaTV