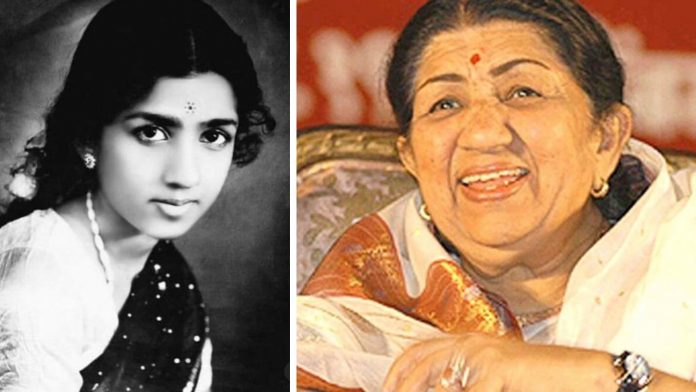 Lata Mangeshkar — known affectionately as ‘nightingale of India’ — and whose talents defined music and melody for multiple generations has died age 92 in Mumbai.

Lata Mangeshkar passed away on Sunday (6 February) owing to Covid-19 complications which she had contracted a month ago, leading to multiple organ failure, according to doctors at Mumbai’s Breach Candy Hospital.

The country announced two days of national mourning declared in her honour.

Mangeshkar’s career spanned 73 years, and her output of thousands of songs in more than 30 languages saw her hailed as the ‘Nightingale of India’ and ‘Melody Queen’.

While tributes from Mangeshkar’s contemporaries continue to pour in as India mourns her loss, many artists across the Punjabi music industry have also paid tribute to the singing stalwart — whose influence and mellifluous vocals span generations.

Taking to social media, Punjabi artists including Gurdas Maan, Jazzy B, Neha Kakkar, Guru Randhawa, Yo Yo Honey Singh and more expressed their condolences for the icon.

On Twitter, Jazzy B posted a youthful picture of Mangeshkar in black and white alongside the caption, “R.I.P Lata ji [crying emoji]”.

Gurdas Maan, who has collaborated with the late singer in Yash Raj Films’ Veer Zaara (2004) also shared an old picture of Mangeshkar on Instagram and wrote, “Forever The Greatest Of All Time [praying hands emoji, heart emoji].”

Satinder Sartaaj paid his tributes to the legend with a personalised poem in Lata’s name, before concluding his tweet with, “1929~2022 “An Era of Melody”#LataMangeshkar ji has left her Voice on planet earth..#sartaaj.“

Sharing the same picture as above, Yo Yo Honey Singh posted to Instagram Stories and Twitter, “There will be always be one nightingale of India #latamangeshkar […] Rest in peace Lata Mangeshkar Ji.”

Mangeshkar dominated Bollywood music for more than half a century, and is considered by many to be the Indian film industry’s greatest playback singer. She also toured across the world and in 1974 was the first Indian to play at the Royal Albert Hall in London.

In 2001, in recognition of her contributions to the nation, she was awarded the Bharat Ratna — India’s highest civilian honour and is only the second vocalist, after MS Subbulakshmi, to receive the honour.