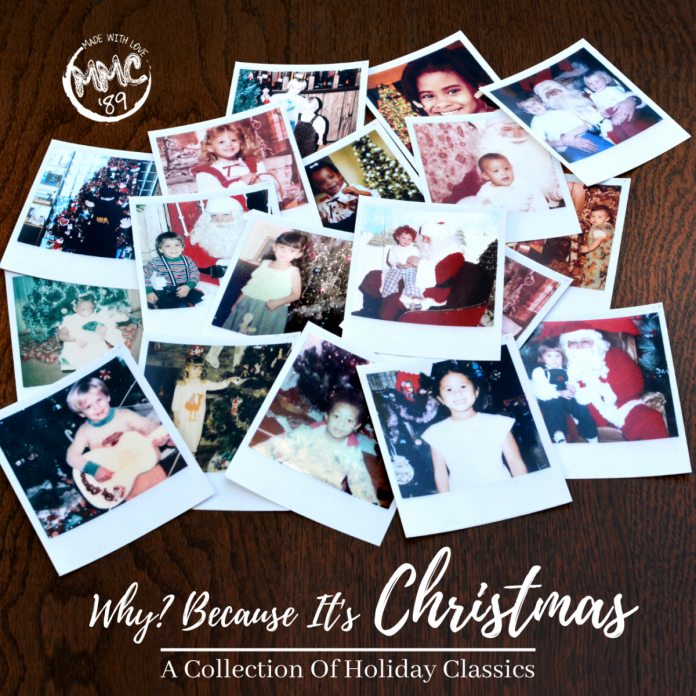 World-renowned Dholki, Tubsy has collaborated with renowned lead singers to join members from Disney’s ‘All New’ Mickey Mouse Club, to support MusiCares® and The Brave of Heart Fund for Covid-19 relief.

Tubsy is a renowned percussionist who has devoted his career to playing the Indian drumming instrument ‘Dholki’, with a career that spans international recognition and acclaim.

Together with unforgettable live performances over the course of his career, Tubsy has also worked behind the scenes to record his signature percussion for many producers in the game. The notable highlights being Moorni by Panjabi MC, Das Ja by DJ Sanj, and the 90s UK Bhangra anthem, Dhola Veh Dhola, by Sat-Rang.

Tubsy’s percussion even featured on the remake of the Bollywood classic, Yamla Pagla Deewana!, which he says was a personal career highlight for him.

Now, for the gift that will keep on giving this Christmas, Tubsy will remake the Christmas song The Little Drummer Boy featuring the vocals of Sarika Gill. He will also feature on Arnel Pineda’s version of Peter Gabriels “In Your Eyes” featuring Rhona Bennett and the Mickey Mouse Club, scheduled for release on 24th December 2020

Pineda is a Filipino singer and songwriter. He came to prominence in the Philippines during the 1980s and internationally in 2007 as the new lead singer of the American rock band Journey.

Bennett, also known as Miss R&B, is an American singer, actress and model, best known for her recurring role as Nicole on The Jamie Foxx Show. She is currently a member of contemporary R&B female group En Vogue. Bennett started out doing voiceovers and industrial films, before moving into professional theatre and television.

In Your Eyes – a remake of the classic hit song by Peter Gabriel will release this Christmas day and feature Tubsy and Pineda, along with En Vogue’s Rhona Bennett and her fellow Mouseketeers supporting some of the hardest hit in the coronavirus pandemic.

Tubsy will also contribute to the campaign for the upcoming holiday album titled Why? Because It’s Christmas, that was made with love during the height of the pandemic by 17 Mouseketeers throughout the United States, as a way to bring holiday cheer and financial support to those severely affected by COVID-19.

“Why? Because It’s Christmas” is an album reuniting Mouseketeers from The Mickey Mouse Club in support of MusiCares® And The Brave Of Heart Fund On Music For COVID-19 Relief. Several of the Mouseketeers will also be volunteering in support of the Cast Member Pantry’s efforts in Florida and California.