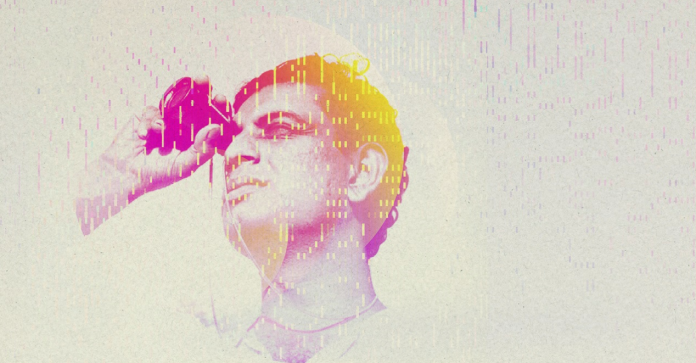 At a time of global unrest and displacement, the curation of this year’s festival is inspired by the theme Ray Of Hope. This year’s line-up highlights stories of resilience and bravery, celebrating those who take a stand against oppression and injustice. At a time of great division and inequality, UK Asian Film Festival’s (UKAFF) content will feature characters, stories and storytellers that strive for a better world through films that celebrate inclusivity, kindness and empathy.

UK Asian Film Festival, presented by Tongues on Fire, historically showcases South Asian feminist films and the work of pioneering female artists and auteurs.  The festival will run from 26th May – 6th June 2021 in venues across London, Manchester, Leicester, Coventry, Glasgow and Stockton. UKAFF is supported by the BFI and Arts Council England using funds from the National Lottery and the Department for Digital, Culture, Media and Sport(DCMS).

The Opening Film will be the UK Premiere of Raahgir (The Wayfarers) (UK/ India, 2019, Dir: Goutam Ghose) on Wednesday 26th May at BFI Southbank. Featuring Adil Hussain, Tillotama Shome, Neeraj Kabi, this epic and elemental journey through relentless monsoon and breath-taking nature tells the story of a man and woman driven by hunger to search for work in the nearest town. Nathuni leaves behind a paralytic husband and two children, while Lakhua is a permanent wonderer who lives on the fringes of society. In sharing their difficult journey, they exchange life stories and find themselves drawn into a life and death struggle. The screening will be followed a Q&A.

The Closing Film will be the World Premiere of The Beatles and India (UK/ India, 2021, Dir: Ajoy Bhose, Co-Director Peter Comption) on Sunday 6th June at BFI Southbank followed by a Q&A. This fascinating documentary explores the life and times of The Beatles’ love affair with India, its religions and its culture and, in turn, the impact of their music and style on a young generation in India. Drawing on a rich seam of archive and interviews, the film features leading figures from both sides including musical genius and film composer, Ravi Shankar, in this nostalgic celebration of Anglo-Indian collaboration.

UK Asian Film Festival Founder and Director, Dr Pushpinder Chowdhry MBE says, “We are thrilled to bring the magic of the cinema back again! After a year of virtual living, we are proud to be working with our partners to create safe spaces for our audiences to enjoy films in person. We have shifted our dates during this exceptional time to adhere to government regulations and to take into account religious festivities to make sure we continue to serve all South Asian communities. We have also curated a selection of online premieres to make sure we reach new, UK-wide audiences.”

UK Asian Film Festival Creative Director, Samir Bhamra says, “Cinema has been a ray of hope for all of us during this pandemic. Its power to entertain, provide escapism and boost our wellbeing has held us all together during this pandemic. And just as characters in films go on a journey of growth, UKAFF has expanded to Coventry this year. Working in partnership with Belgrade Theatre, we are delighted to be one of the key headline events during the UK City of Culture to celebrate the best of South Asian culture, positivity and creativity.”

The National Lottery raises £30 million each week for good causes across the UK.