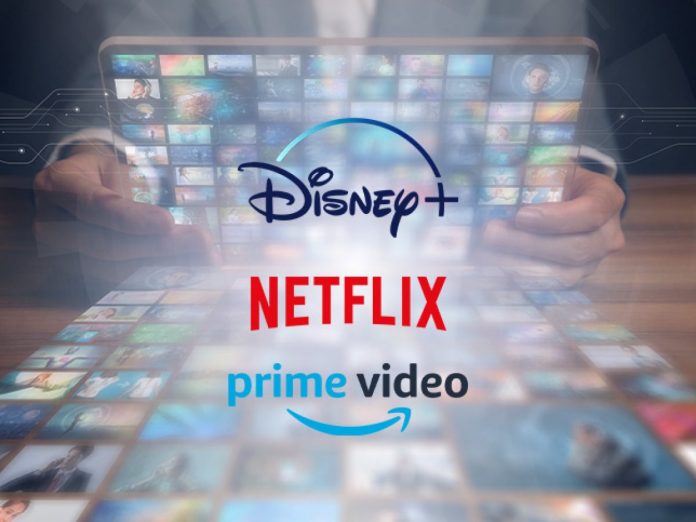 Major U.S. streamers including Netflix, Amazon and Disney+ could be regulated for the first time in the UK, as part of new government proposals.

Ministers at the Department for Digital, Culture, Media and Sport have announced that they will review plans to subject the streaming giants to British broadcasting laws such as Ofcom, to align with the BBC, ITV, Sky and others.

The first consultation was held over the weekend and has been launched in tandem with plans to assess whether The Great British Bake Off broadcaster Channel 4 should be privatised after it has been under public ownership since 1982.

Currently, the only streaming platform supervised by Ofcom’s broadcasting code is the BBC iPlayer. The regulator can issue fines and suspend licences if the rules are broken.

Separate rules regulating “incitement to hatred” and other “harmful material” apply to streaming services with head and editorial offices in the UK – which include Amazon Prime and Disney+, but not Netflix.

A statement on the Ofcom website currently explains that “Netflix is based in the Netherlands and therefore not within Ofcom’s jurisdiction”.

However, some services have introduced their own voluntary procedures – such as Netflix’s age ratings partnership with the British Board of Film Classification (BBFC).

In Wednesday’s announcement, the government said there was currently an “inconsistent, ad-hoc and potentially harmful gap in regulation”.

Culture Secretary Oliver Dowden said: “Technology has transformed broadcasting but the rules protecting viewers and helping our traditional channels compete are from an analogue age.

“The time has come to look at how we can unleash the potential of our public service broadcasters while also making sure viewers and listeners consuming content on new formats are served by a fair and well-functioning system.”

Netflix, Amazon Prime and Disney+ have not commented on the government review, but a Netflix source said the company supported the intentions behind it.