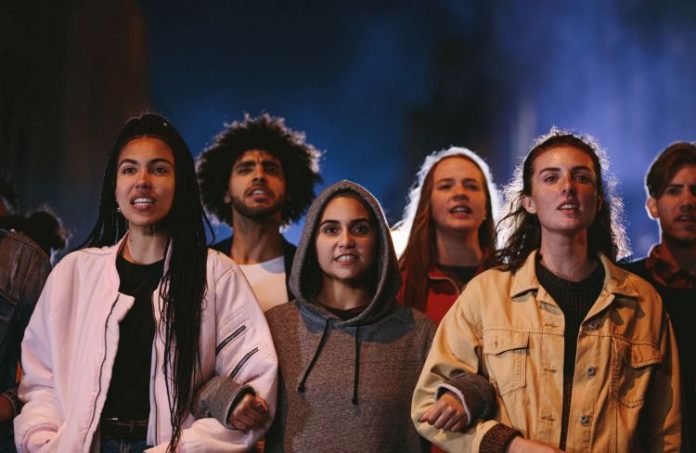 A New Trades Union Congress (TUC) analysis of official statistics, shows the BME youth unemployment rate has increased at twice the rate of young white workers during the pandemic.

To combat the stark disparity in statistics, the Union body is calling on ministers to create new jobs, extend and widen Kickstart scheme and boost universal credit.

The analysis of ONS figures – published as the TUC’s young workers’ conference begins today – reveals that the unemployment rate for young BME people aged 16-24 years old soared from 18.2% to 27.3% between the final quarter of 2019 and the final quarter of 2020. This is a 50% increase in the rate over the period, and a rise of 9ppts.

Over the same period the unemployment rate for young white workers rose from 10.1% to 12.4% – an increase of 22% of the original rate, or 2.3 percentage points.

Previous TUC analysis found that young workers generally have suffered a bigger hit to their job prospects than any other age group.

The TUC says this is largely the result of Covid-19 hitting sectors of the economy where young people tend to work, such as accommodation and food services.

But the union body is concerned that the disproportionate effect on young BME people is further evidence of racism within the labour market.

The TUC is calling on the government to:

“Covid has removed any doubt that racism exists in our workplaces – and in wider society. And our new analysis shows that it starts as early as age 16.

“All our young people need opportunities as they start out on their careers – but they’ve been hit hardest by job losses in the pandemic. And some are facing additional obstacles because of their race. That’s wrong.

“Ministers must stop delaying and challenge the racism and inequality that holds back BME people from such an early age. And start creating good new jobs so that all of our young people have a fulfilling future to look forward to.”

“Young workers have experienced first-hand the impact of the pandemic. Many have lost jobs and others are concerned that without help from government, they will be out of work too.

“The government must act to protect and create jobs and provide careers advice to help young people find work. We’ll be talking at our conferences about the all the action needed to stop the mass unemployment of young workers.”

Find out how TUC make things ‘better at work’ by visiting the website here:
https://www.tuc.org.uk/about-unions