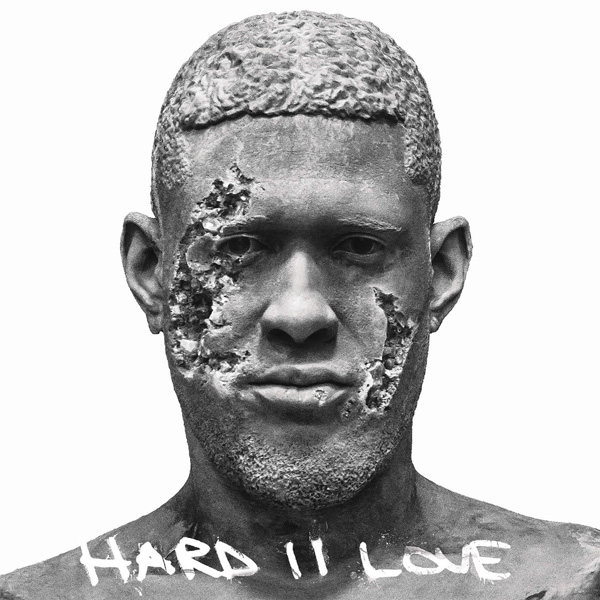 Now less than a week away from releasing, Usher has revealed the tracklisting for his upcoming eighth studio album entitled “Hard II Love” which is set to release on Friday 16th September.

Usher’s upcoming album has been anticipated for several years after his last studio album came in the form of “Looking 4 Myself” which was released in 2012. The follow up to his previous album features 15 tracks, with two confirmed features in the form of “No Limit” featuring Young Thug and “Rivals” featuring Future. The tracklist also reveals that the first track on the album entitled “Need U” features actress Priyanka Chopra, with the track billed as a conversation between Usher and the “Quantico” star.

There have been no confirmed reports as to whether there are any other additional features on the album, which looks like an album where he’ll be vocalling each track on his own, including singles “Missin U” and “Crash” which were released in June.

Check out the tracklisting below and stay tuned to BritAsia TV for more music, sport, fashion and entertainment news!