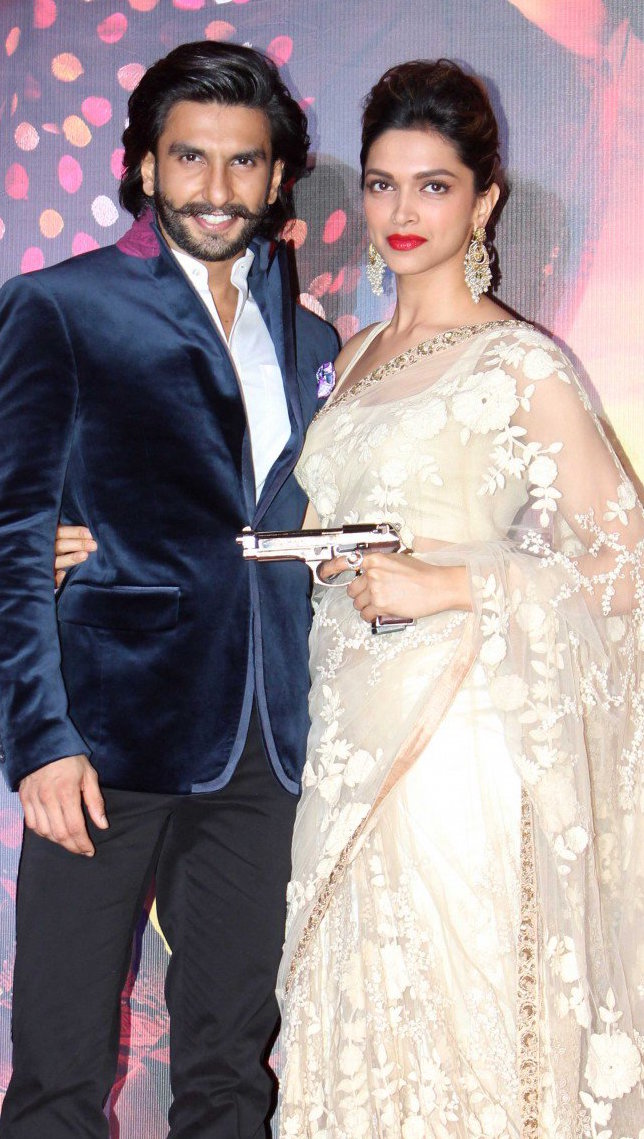 Deepika and Ranveer have been rumoured to be dating for a while but neither of the stars have confirmed the rumour.

Both of the Bollywood actors have previously worked together on Sanjay Leela Bhansali’s adaptation of Romeo and Juliet “Goliyon Ki Raasleela Ram-Leela”. 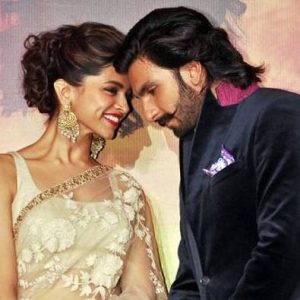 During an interview with film critic Anupama Chopra, Vin Diesel refers to Ranveer as Deepika’s boyfriend. At the premiere Ranveer complimented Vin Diesal stating, “the mastery of your body is so impressive from a third person’s point of view because of the way you turn and the way you stand impacts more than the words and the lines.”

Diesel stated it was due to his experience of being a bouncer in America. Deepika’s reaction only comprised of smiles. 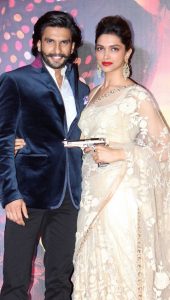