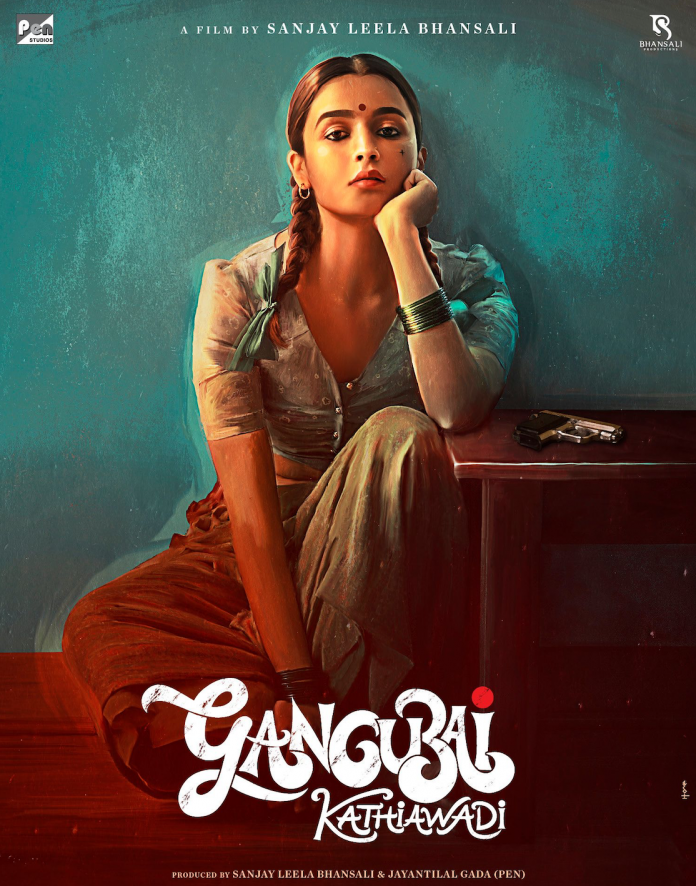 The teaser for the much-awaited Sanjay Leela Bhansali’s film Gangubai Kathiawadi starring Alia Bhatt in the eponymous character has been released.

The acclaimed director gave a special gift to the audience on his Birthday by unveiling the brilliant and exceptional teaser of his latest venture, set to release this summer.

Leela Bhansali, who is lauded for his grand cinema and unparalleled filmmaking sensibilities, has once more impressed fans with the teaser of Gangubai Kathiawadi. It promises to be one of the most captivating and interesting projects helmed by the director. The film will mark the 10th directorial of cinema maestro and already appears to be one of his best works so far — combining both beauty and grandeur for the silver screen.

Recognised for bringing the best out of any artist, Bhansali surely has tapped onto the right spot to get the best performance by the actress Alia Bhatt.

The background score in the teaser like his other movies has already begun to be the talk of the town. Fans are in awe of the gifted filmmakers music compositions.

Gangubai Kathiawadi is a story based on the book ‘Mafia Queens of Mumbai’ – written by S. Hussain Zaidi. It is a film that celebrates the rise of a simple girl from Kathiawad, who had no choice but to embrace the ways of destiny and swing it in her favour.

The film follows the life of young Ganga who in no time at all, marks her own territory and becomes Gangubai – The Matriarch of Kamathipura. Once again, Leela Bhansali impresses his audience with what will be a moving, yet stem-winding story with power-packed performances interwoven with magical musical notes.

With a promise to make one and all feel inspired in 2021, Gangubai Kathiawadi celebrates the journey of a girl who became the voice of female empowerment.