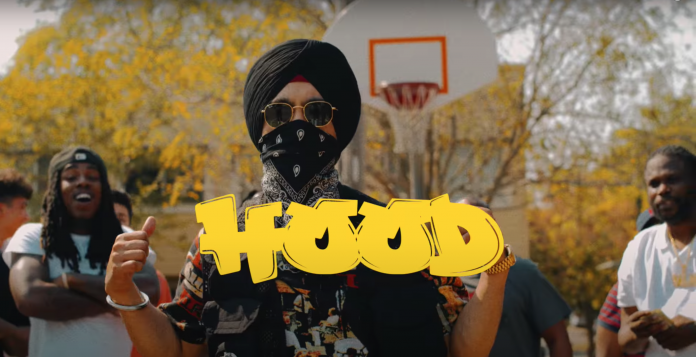 Diljit Dosanjh has released his latest track ‘Welcome To My Hood’ a day early and has already ascended the music charts.

The song was intended for release on 22 October, but the artist obliged his fans a day early from eager anticipation and after weeks of teasers.

Last week, he shared a snippet from the music video promoting the initial release date with a sequence of snapshots to the audible backdrop of the song’s epilogue.

Welcome To My Hood Official Music Video is out now and you can watch it right here 👇🏽.

The song is performed by Dosanjh, with lyrics by Kharewala Brar and music by Flamme. The video of the same has been directed by Rahul Dutta.

On the cinematic front, Dosanjh has also been preoccupied with promoting his upcoming film Suraj Pe Mangal Bhari – which will be releasing this Diwali.

Take a peak at the movie poster here, presented by Zee Studios 👇🏽👇🏽👇🏽.

He shared a rib-tickling clip of the film too 🤣🥛🤪.