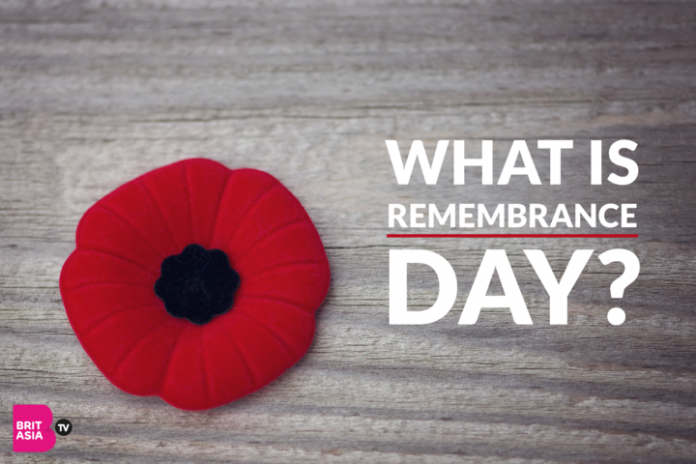 Remembrance Day, also known as Armistice day, is celebrated on the 11th November. 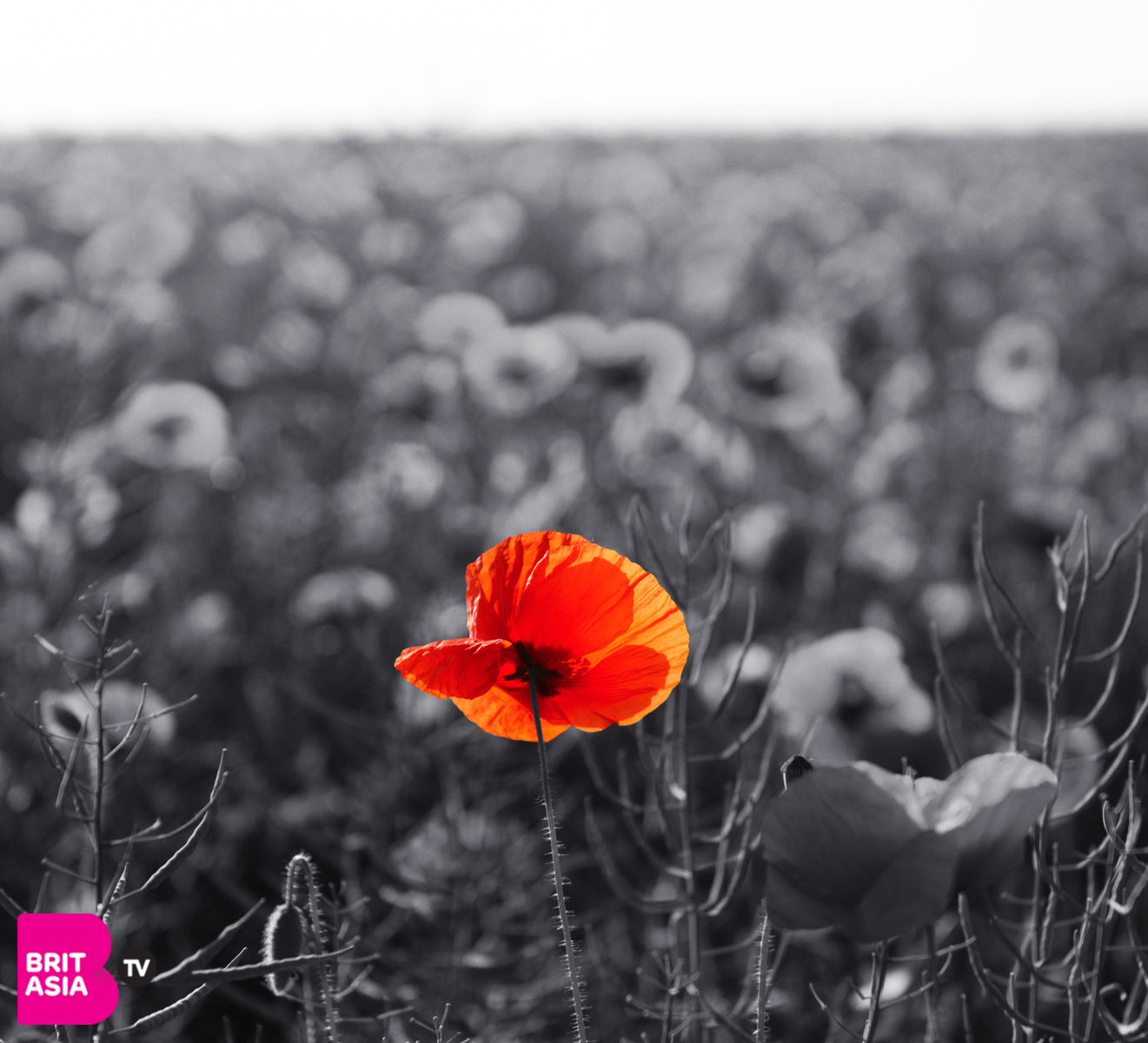 A two-minute silence is held at 11am to remember those who died in the wars, and members of the public stop what they are doing and pay their respect to the fallen soldiers. 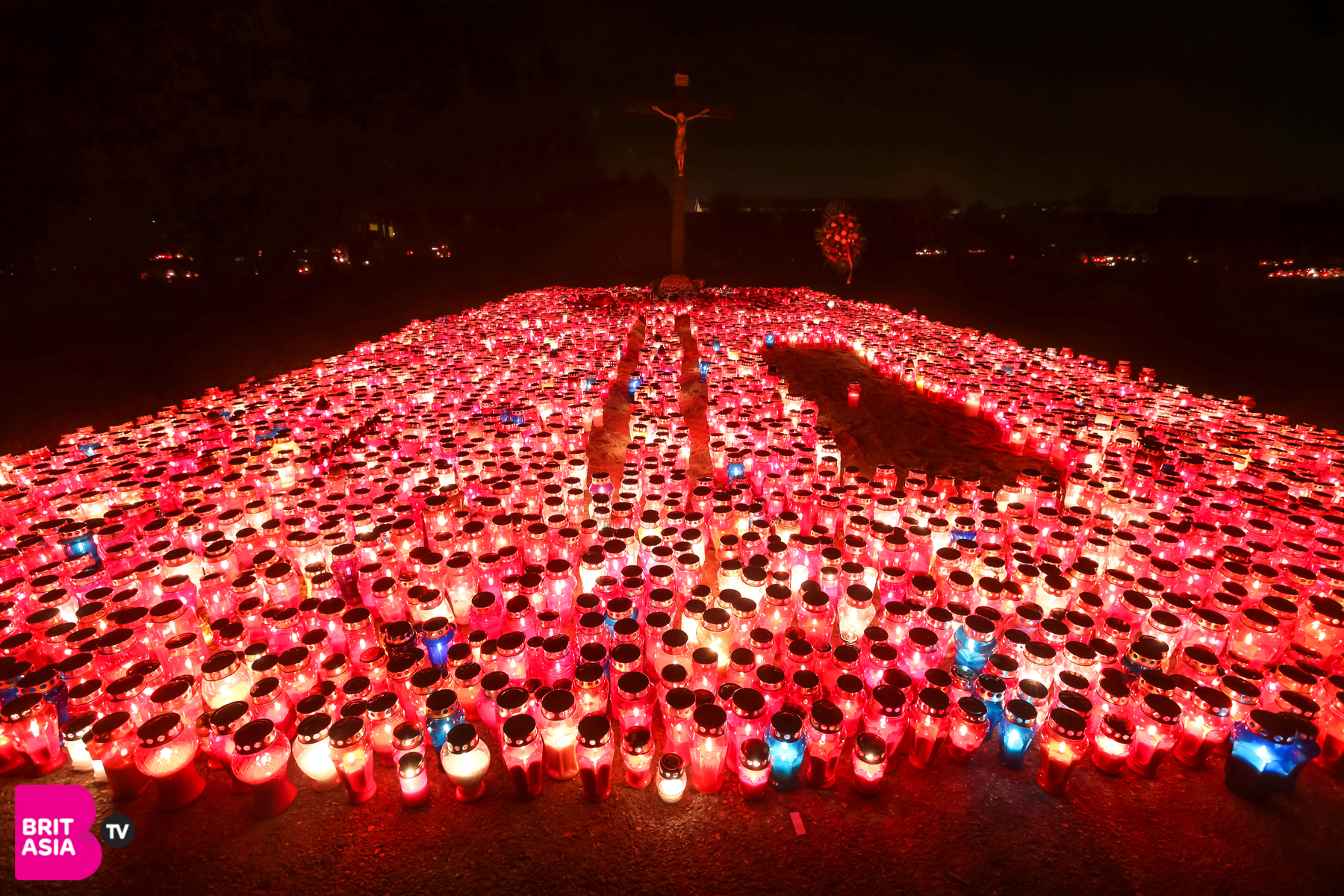 Remembrance Sunday also takes place, that falls on the second Sunday in November.

On the day, ceremonies at war memorials, cenotaphs, and churches take place across the country, as well as abroad.

The Royal Family and top politicians gather at The Cenotaph in Whitehall, London, for a memorial service. 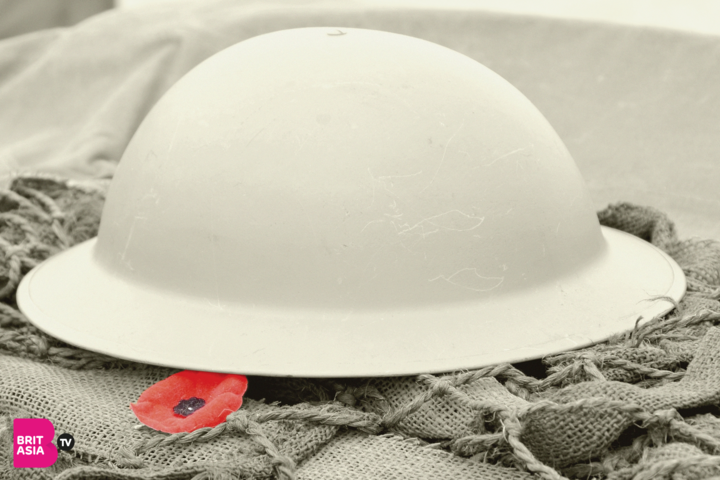 The anniversary is used to remember people who have died in all wars, that includes World War Two, the Falklands War, The Gulf War, and the conflicts in Afghanistan and Iraq.

The poppy is the symbol of Remembrance Day, and are worn to remember those who lost their lives in the war. 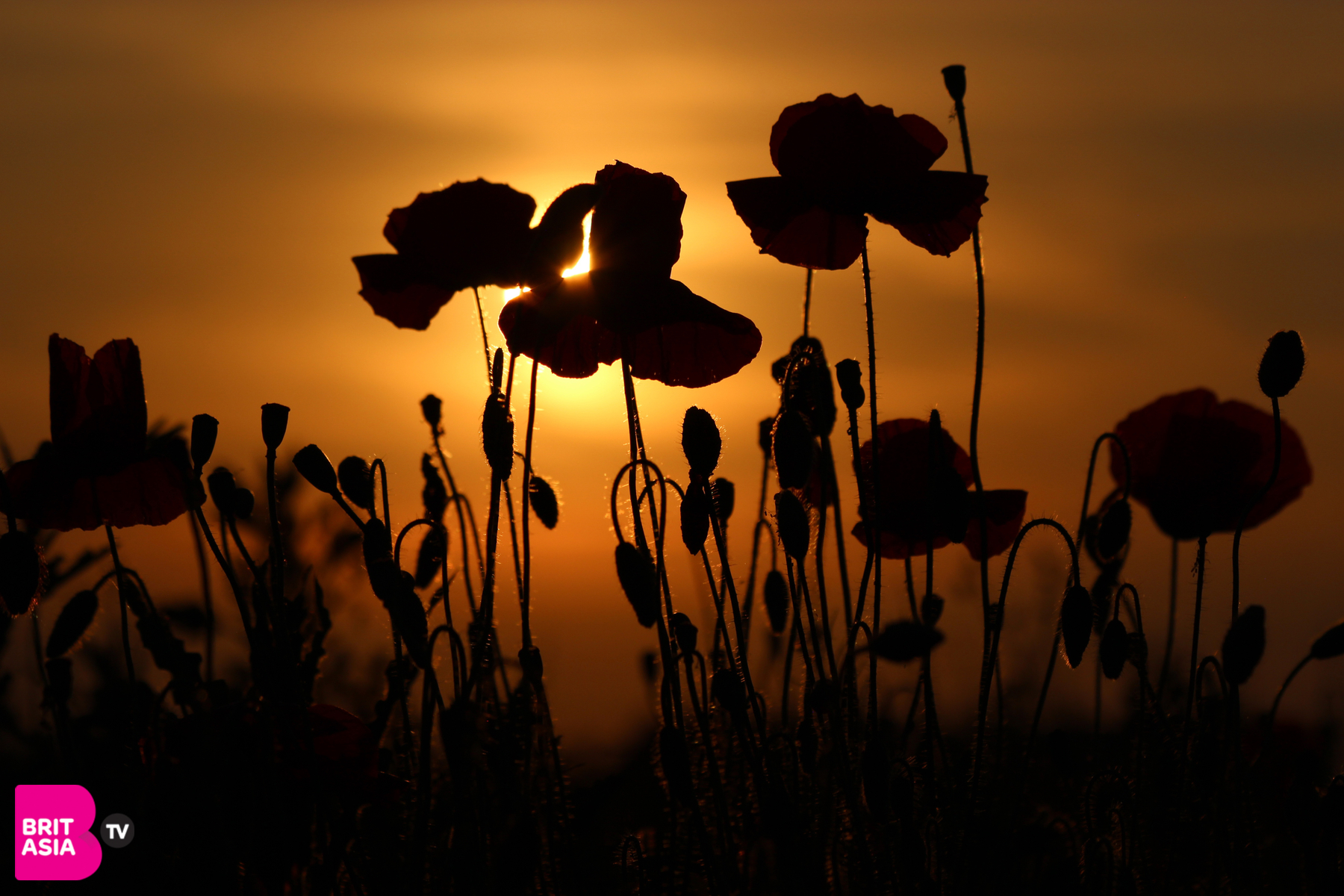 Poppies are used, as they were the flowers that grew on the battlefields after World War One ended.

A famous World War One poem called “In Flanders Fields”, described how the poppies grew on the battlefield. 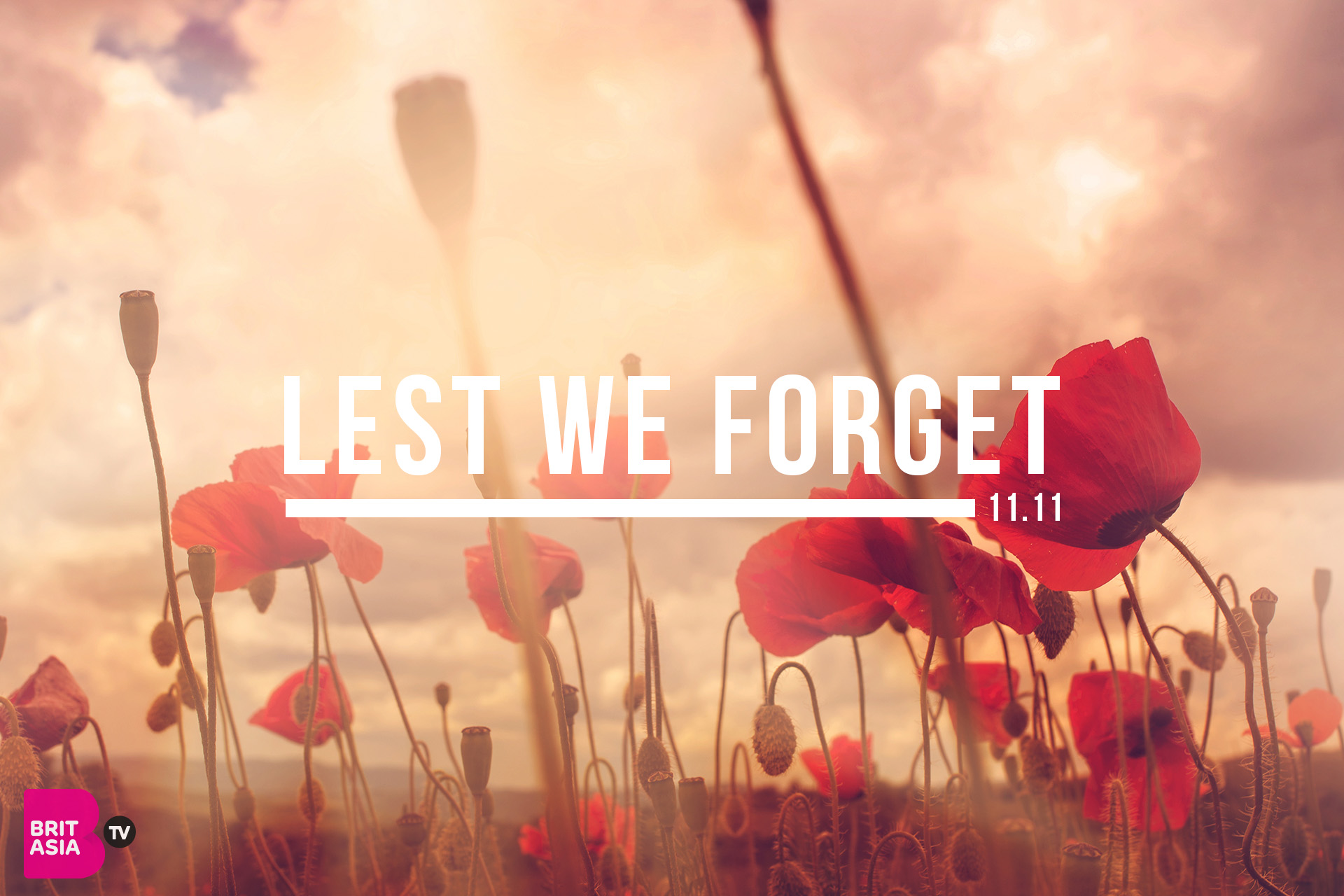 Since then, poppies are worn every year to remember the lives lost.