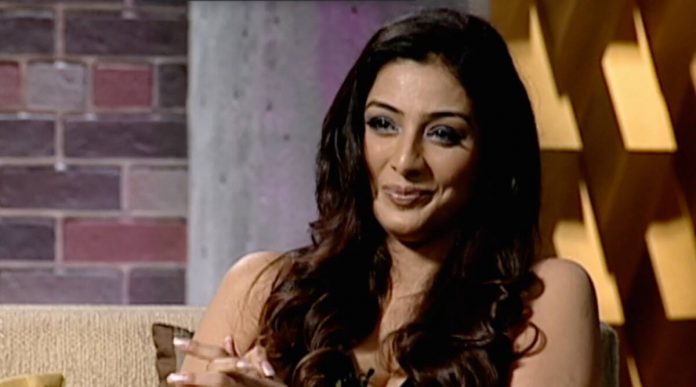 It remains a mystery why Bollywood star Tabu — one of the most versatile actors in the film industry today — chose to do a thankless supporting role in a film like Fanaa. Directed by Kunal Kohli, the film starred Aamir Khan and Kajol in the lead roles, and chronicled the love story between a terrorist and an innocent woman from Kashmir. Tabu played one of the officers who had to track down the terrorist.

Tabu was asked about the role in an appearance on Koffee with Karan in 2007. Host Karan Johar asked, “Don’t you ever feel that big banners praise you but never take you in their films?” Tabu answered, “Don’t know what I should do, should I call them and ask them?”

When Karan asked whether she has done so already, Tabu answered, “They always call me when they see my films, but they never give a chance to call them back. Then I keep thinking they will cast me in a film and they don’t.” Karan then brought up Fanaa, and said, “You do a mainstream film like Fanaa where you are totally wasted, because you are too talented to do that kind of a role.”

Tabu answered, “I didn’t feel wasted, I knew what I was getting into. I didn’t expect to steal the film from anybody. It was okay with me.”

In her career, Tabu has starred in innumerable critically acclaimed films, along with several iconic mainstream films, such as Chachi 420 and Hum Saath Saath Hain. She has acted in Astitva, The Namesake, Maqbool, Haider, and Drishyam, among others. After her recent release Bhool Bhulaiyaa 2 emerged as a box office blockbuster, Tabu was hailed as having as stolen the show. She has Drishyam 2 with Ajay Devgn, Kuttey among others lined up.