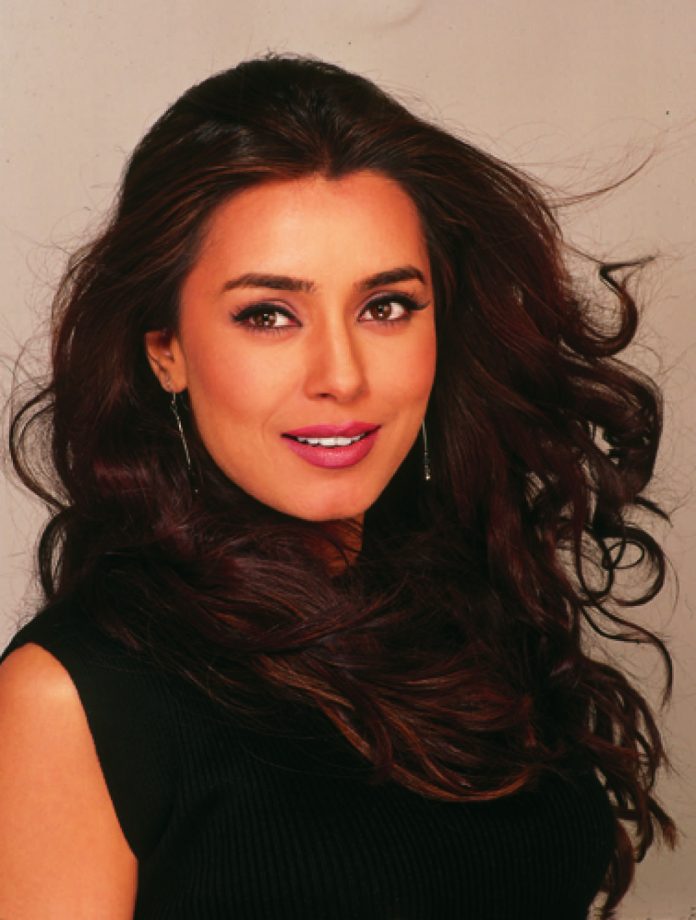 Mahima Chaudhry had once opened up about how the film industry treated female actors. The actress also recalled incidents when actresses were removed from a film due to their personal lives.

In a throwback interview with a news portal, Mahima said that today the industry is getting to a position where female actors are also calling the shots. They get better parts, better pay, and endorsements; they’re at a great and much powerful position. They even have a longer shelf life than before.

The actress opened up about how marital status was an important factor when she joined Bollywood. Mahima revealed that the minute you started dating someone, people would write you off because they only wanted a virgin who had not kissed. If you were dating someone, people would talk, if you were married, then your career was over, and if you had a child, it was absolutely over, Mahima told Hindustan Times.

Mahima had recently got diagnosed with breast cancer. The actress reportedly underwent treatment in a hospital and said she couldn’t take up work as she had no hair. She is now cancer free.

On the work front, Mahima will next be seen in ‘Emergency’ where she will essay the role of cultural activist and writer Pupul Jayakar.