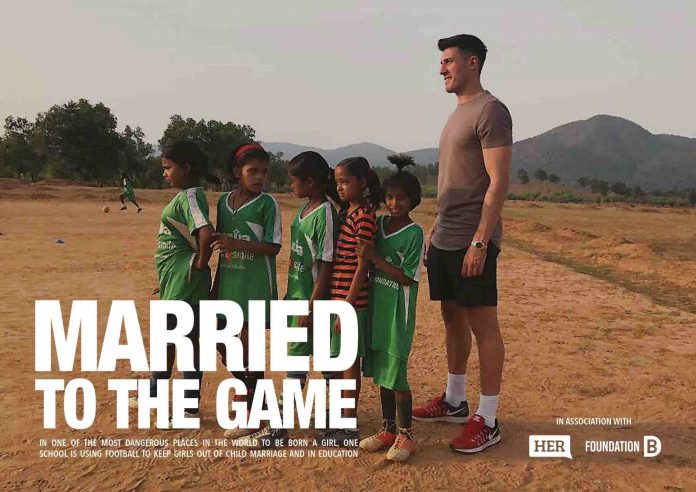 Wolverhampton football captain Danny Batth and his partner Natalie Ann Cutler has made, directed, produced and edited a documentary about forced child marriage and human trafficking.

The documentary followed Batth as he visited the Yuma Academy for young girls who are in poverty in Northern India.

The pair hosted an event in Wolverhampton, where they had players from the football club and local dignitaries from the area in attendance.

There was a champagne reception for the 150 guests and then a Q&A with Batth and Cutler after the documentary.

The 30-minute documentary was made to raise awareness for the girls in India who are being forced into child marriage and human trafficking. The proceeds raised are being used to build schools complete with dorms, so girls don’t have to go back out at night, which is considered the most dangerous time.

Check out the highlights from the night below.

To donate and watch the documentary visit here.