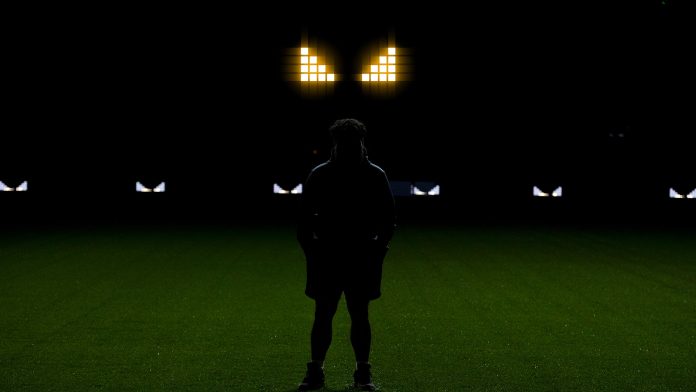 Wolves has become the first UK football club to launch their own record label, Wolves Records.

Wolves Records’ signings will also receive airplay at their Molineux Stadium and across the club’s digital productions.

To aid the label in their search for a first signing, Wolves Records is also partnering with various A&R and production consultants, the first of which is singer, songwriter, and highly sought-after producer, S-X.

S-X said: “I am very excited to be involved and support Wolves Records from the beginning and am looking forward to helping identify the best local talent and working with the label’s first artists.

“Wolves and the city of Wolverhampton are both very close to my heart, and I am deeply passionate about giving talented young people from this area the best opportunities, and the rich musical talent that the West Midlands has to offer.

“I am genuinely looking forward to seeing how Wolves Records can impact the music industry and support new artists, and I’m also very proud that it is my club that is going to be the first in the UK to venture into music in such an authentic and exciting way,” he added.

Peter Rudge, who managed The Who and the Rolling Stones, is another supporter on board as a strategic consultant.

Wolves Records’ head of label, Ricky Hill, said: “I went to University in Wolverhampton so I’ve a lot of affection for the city and the Midlands. There’s so much talent in the local area, that Wolves Records is perfectly positioned and hungry to back.

“However, this is not just about supporting local artists, but a genuine and authentic move by a football club with a vast audience to penetrate the music industry and develop new and emerging talent across the world.

“By partnering with Warner Music and ADA, we are also able to plug into some of the best distribution available and have support from their team of experts when it comes to releasing music,” he added.

While Wolves are the first UK football club to venture into the music business, French Ligue 1 club Marseille partnered with BMG to launch OM Records – a label for pop, hip-hop and rap.