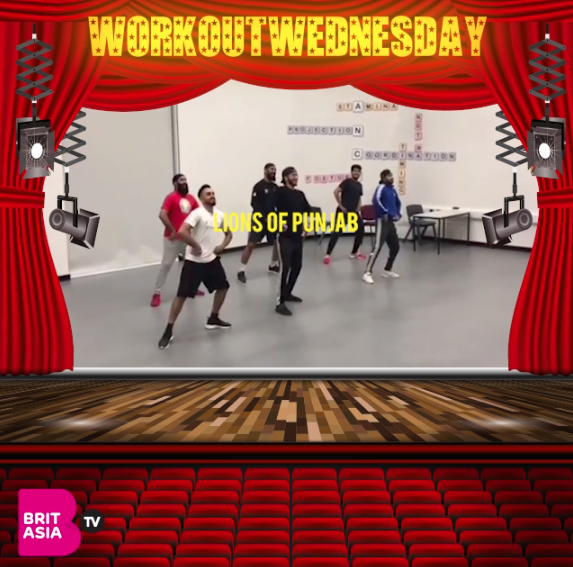 This week, our #WorkoutWednesday goes to Bhangra group Lion of Punjab.

Lions of Punjab are a Bhangra Dance Group, who are based in the Midlands. They have over 85 years dancing experience collectively, and have done performances alongside some of the biggest Punjabi singers such as Satinder Sartaaj and Gurj Sidhu.

The group have been recognised by award nominations and receive a lot of industry support, and you can also catch them teaching Bhangra classes in West Bromwich to adults and children.

In the video we have picked, you can catch them doing adance routine to Gurj Sidhu’s new track ‘Dil Yaaran De’, which they also performed alongside the Punjabi singer at the Punjabi Film Awards 2018 hosted by BritAsia TV.

Check out Lions of Punjab below.