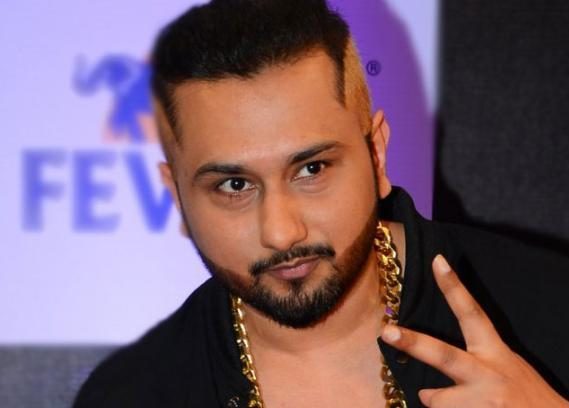 Yo Yo Honey Singh just recently broke a record with his song ‘Dheere Dheere Se’ which is the first Indian song to have achieved over 200 million views on YouTube. He is now being approached by the film industry to have a movie based on his life.

Honey has achieved a lot of success in past few years; he became loved in the Bollywood scene after his song Angrezi Beat was featured in the Bollywood film Cocktail. Many of his songs such as Lungi Dance, Sunny Sunny, Lak 28 Kudi Da and High heels have been hugely popular. However after 2014 Honey became very quiet in the music scene, he had taken a break due to receiving treatment for bipolar disorder. A source says “The film will showcase his story, his struggle, his entry into the music industry, the ups and downs in his life, including the fact that he had been suffering from bipolar disorder”. Yo Yo Honey Singh has also been a controversial figure in the media as some of his songs apparently discuss violence and rape towards women in a positive light, although no proof was found that these songs were sang by Honey.

Would you go to see the movie? Let us know your thoughts. #BritAsiaTV