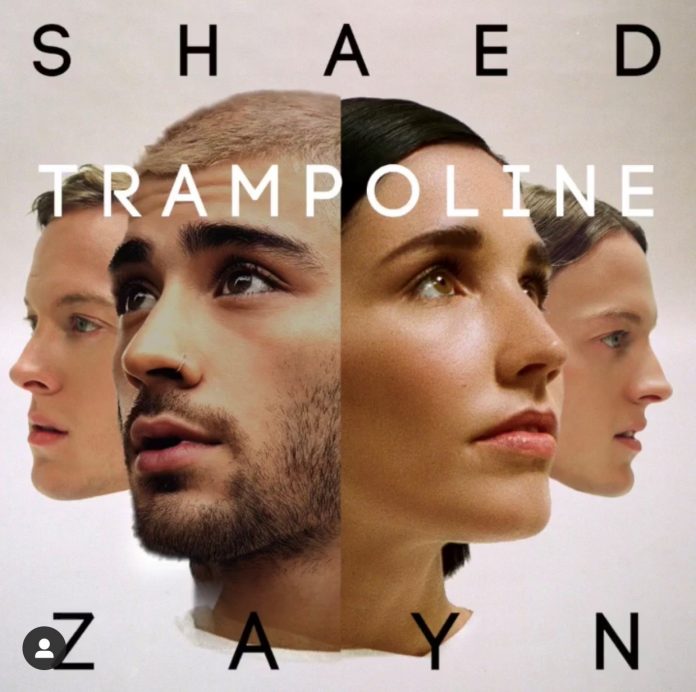 The former One Direction Star took to his 31 million followers to share a snippet of the new track with band, Shead.

Shead released the track ‘Trampoline’ back in 2018, and have now re released it a year later with Zayn’s vocals.

We’re hoping we get a video featuring Zayn, but until then, watch the video for the original track here:

Or, you can check out the full audio with Zayn’s vocals here: