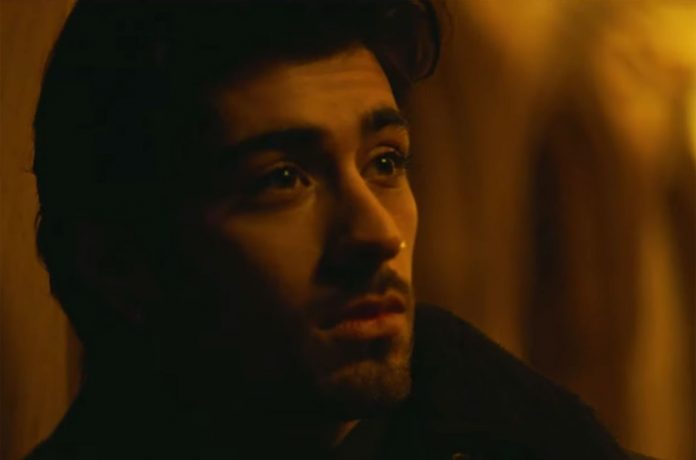 The makers behind the upcoming Disney movie ‘Aladdin’ have released the magical remake of ‘A Whole New World’.

The track has been sung by Ex-One Direction member Zayn Malik and Zhavia Ward, for the new rendition of the iconic song.

The duet is a dream and the collaboration of Zayn and Zhavia will transport you on a magic carpet ride, even though there isn’t one featured in the video.

The video for the track will leave you with goose bumps, as we saw Ward standing on a rooftop in Manhattan, and she sings “Unbelievable sights, indescribable feelings”.

We see Zayn wondering around the streets of New York at night, whilst singing the romantic track.

The remake of the original ‘Aladdin’ is due to hit cinemas at the end of the month, and features Naomi Scott as Princess Jasmine, Mena Massoud as Aladdin and Will Smith as Genie. The release of the track has already sent fans into a frenzy and eager for the film to arrive!

Catch Aladdin in cinemas 24th May!