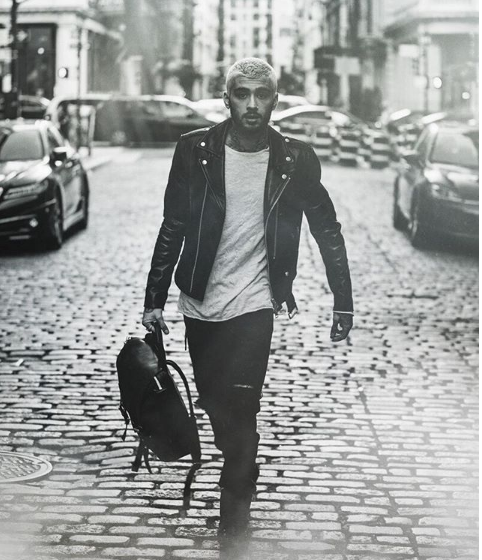 Zayn, the ex member of boy band One Direction, has had a successful career as a solo artist since leaving the huge boy-band. Just recently, the ‘PILLOWTALK’ singer released a song with American singer and rapper Nicki Minaj titled ‘No Candle No Light’.

He’s released many hit international tracks, and now it seems to appear that Zayn may now be wanting to conquer the Bollywood market. The singer posted a cover of ‘Allah Duhai Hai’, which was famously in the Bollywood movie ‘Race 3’ starring Salman Khan.

Fans of Zayn went crazy over the cover, which garnered over 2.1 million views in just one day. He was praised for his Hindi, and added some EDM beats to the track to give it his style.

He captioned the post on his Twitter with “For the fans”, and they have welcomed the track.

Check out Zayn’s cover of ‘Allah Duhai Hai’ below.