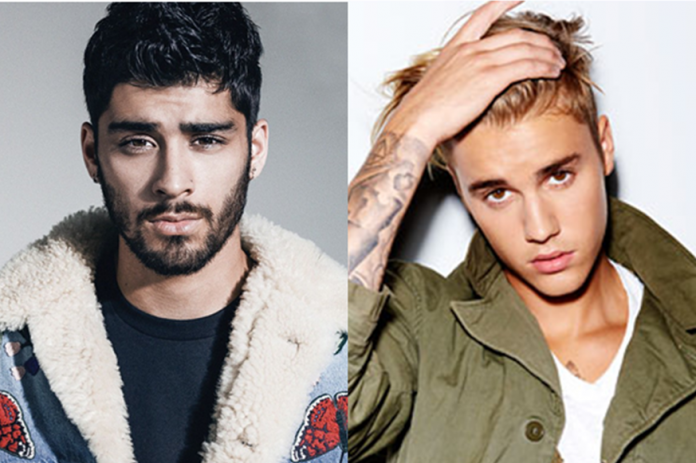 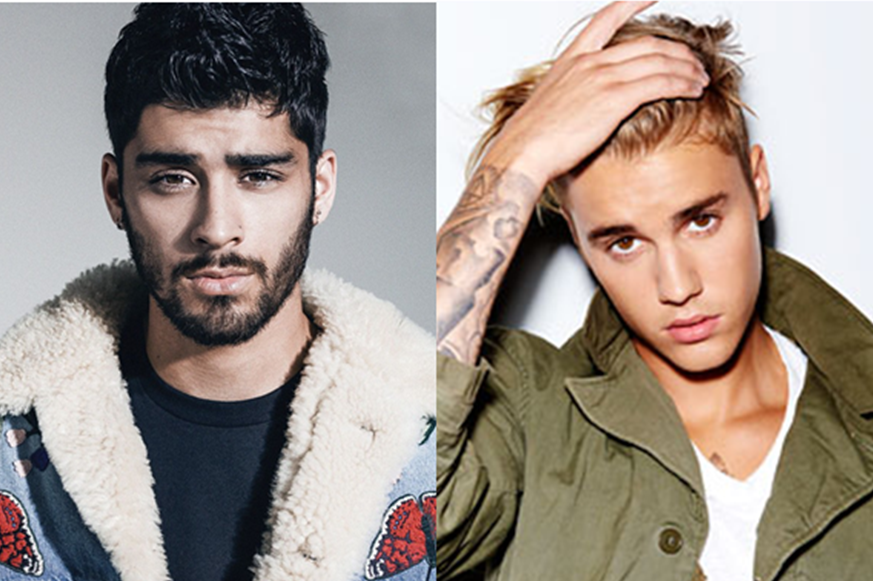 A post promoting another artist’s music is very rare for Justin; you can see the post below:

A source told The Sun Newspaper: “Justin has been really complimentary of Zayn’s new music and there have been tentative discussions about them working on something together.”

The source added;“They are in touch and chatting about all sorts and getting on like a house on fire – Justin even retweeted a link to Zayn’s single on his social media-which he doesn’t do for anyone…It would be a huge collaboration if it happened, so watch this space.”

If the collaboration did happen, we expect it would be for Zayn’s upcoming album- which is thought to be released this summer.

Zayn commented on his second album in a recent interview with The Sunday Times, he said; “They always say the second album is difficult. But so far I’m really happy with this one…There are real signs of growth and development.”

While the majority of fans are excited about the idea of Zayn and Bieber making music together, some remain sceptical due to the pair’s prior relationship. In 2016, Bieber took to Instagram to accuse his ex-girlfriend Selena Gomez of cheating with the former One Direction singer.

Would you like to hear Zayn and Bieber on a song together? Let us know your thoughts. #BritAsiaTV

You can listen to Zayn’s new single below: